The Printed Electronics Champion Award is given to an individual or organization that has done an extraordinary amount of work to promote and develop the industry. IDTechEx CEO Raghu Das said of the winner, "This award is to recognize the enormous work Germany Trade & Invest has done to advance this industry. Their contribution has had a profound effect on the commercialization of the technology and has resulted in Germany becoming the global leader in this field."
Oliver Seiler, Director of Mechanical & Electronic Technologies for Germany Trade & Invest was in attendance to accept the award: "It is such an honor for us to receive this award. We are proud to have been recognized for our contribution in this growing field and hope that companies will continue to benefit from the services we offer." 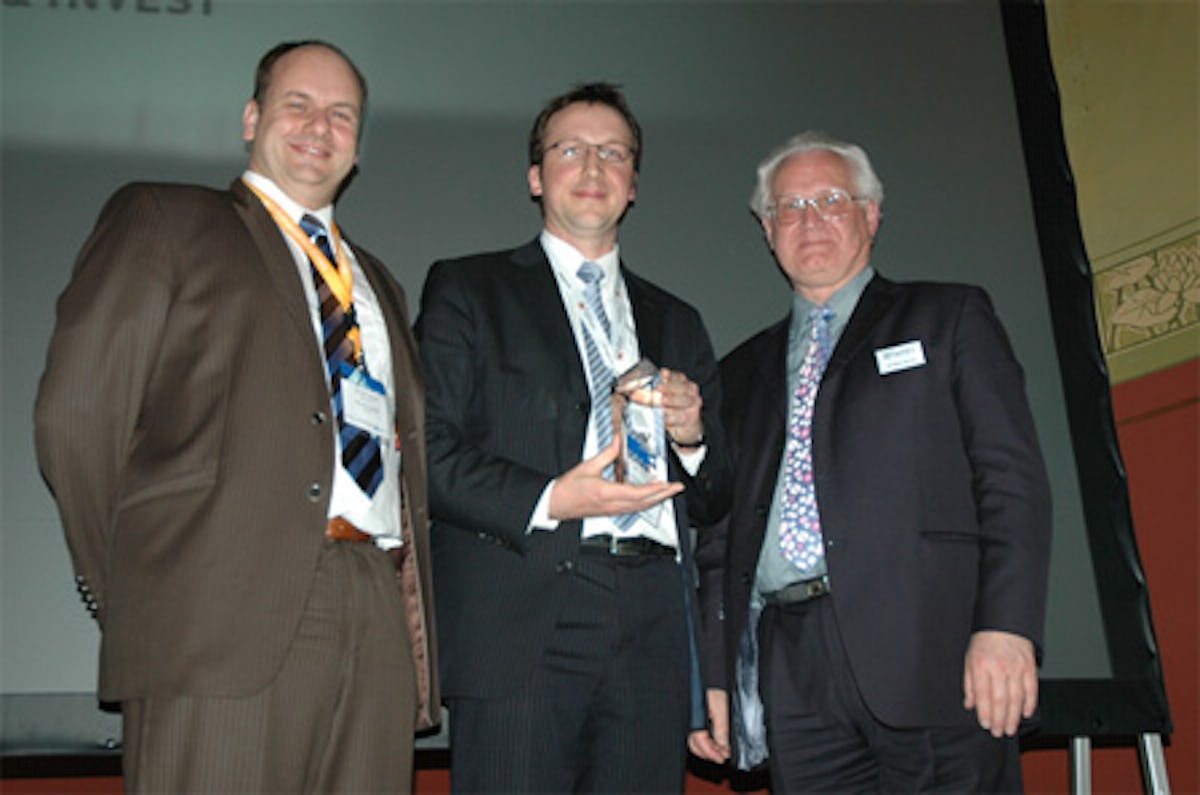 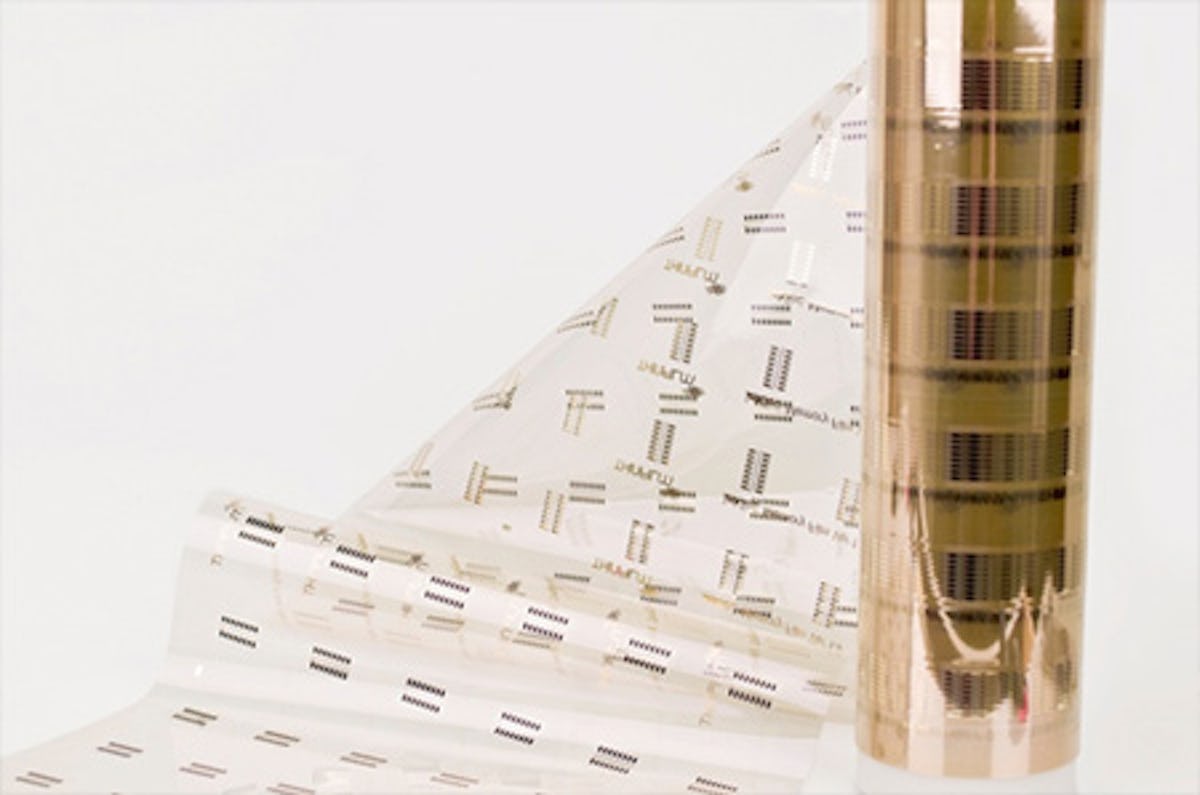 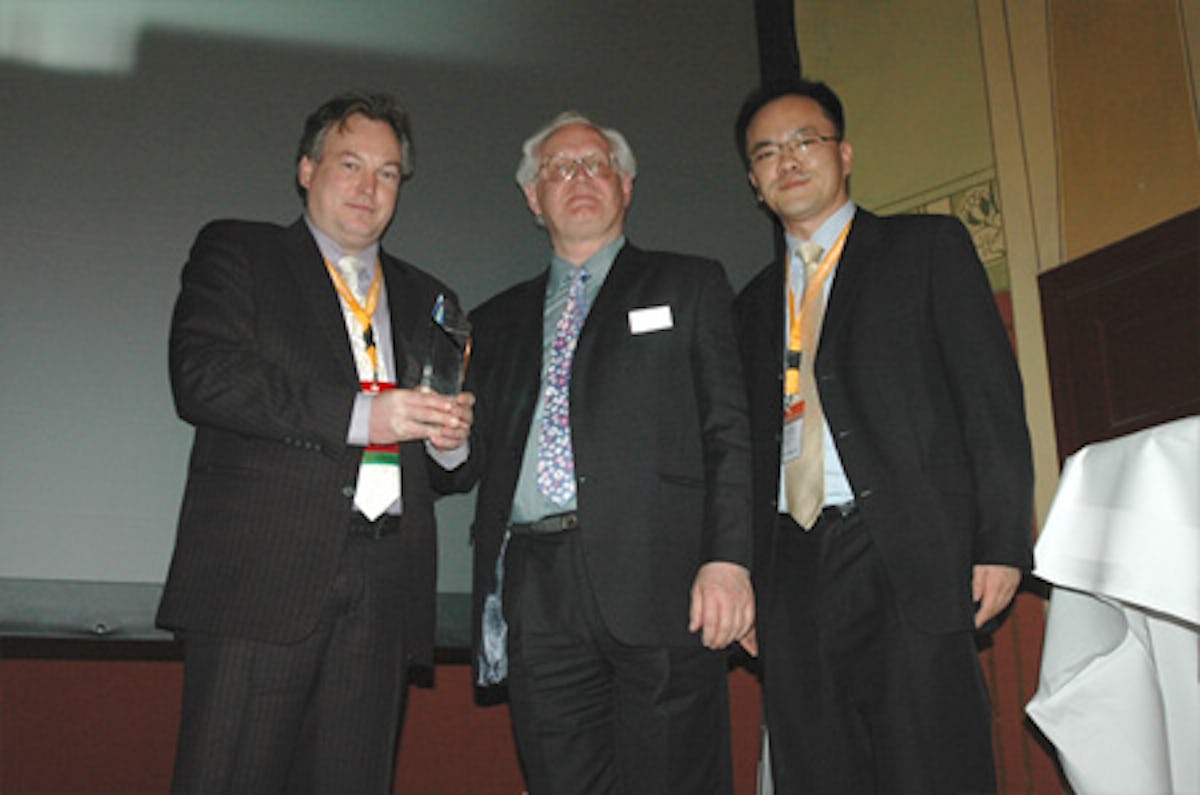 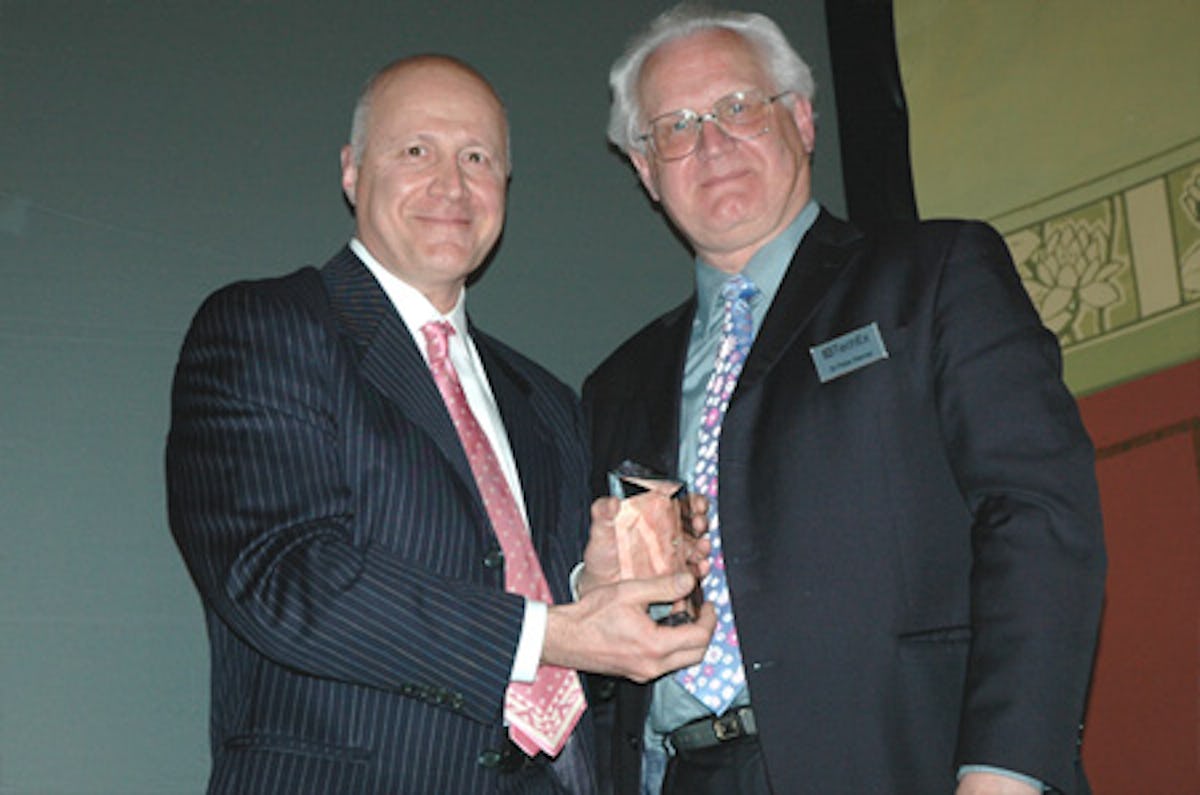 Applied Nanotech, a NASDAQ listed company, won the Materials development award for the creation of an inkjettable conductive copper ink. The ink can be processed in air with a drying temperature at under 100C. Silver is widely used but is expensive and alternatives are needed for many applications. The launch of this ink offers a lower cost alternative to silver based inks. 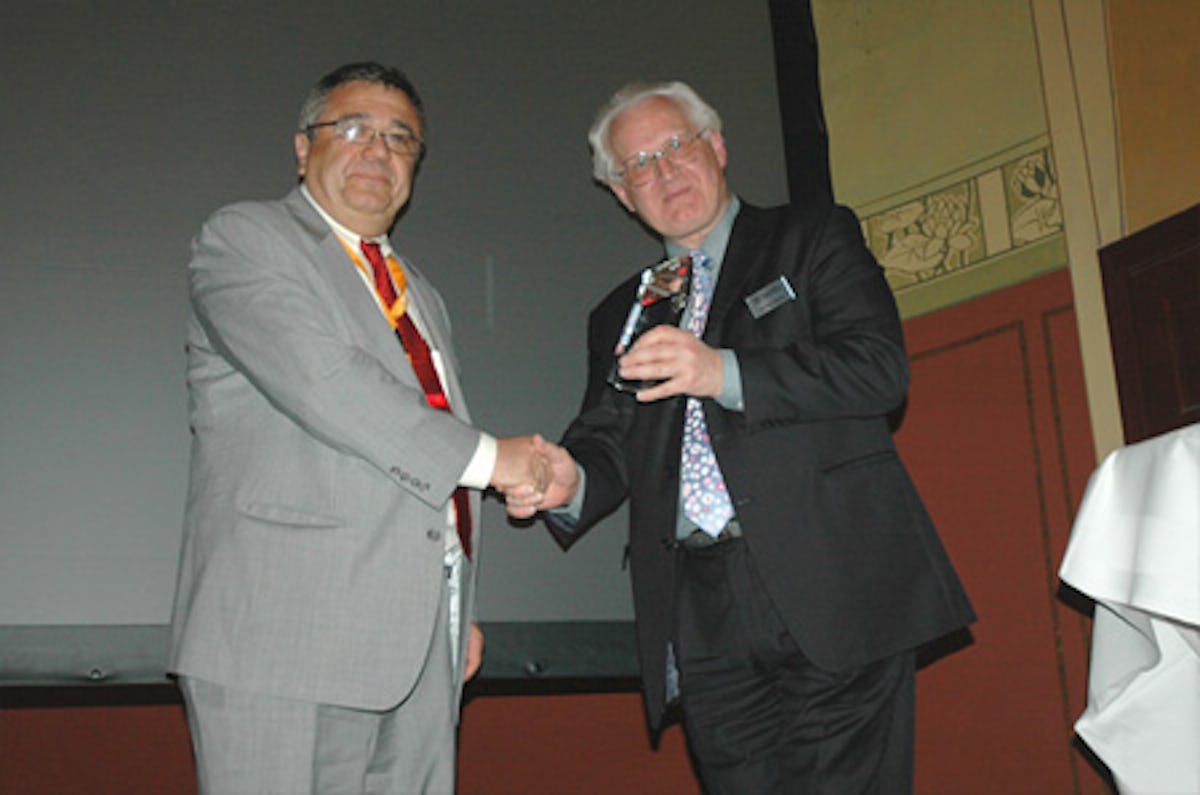 Power Paper won the commercialization award for ingenious use of its printed thin film batteries. Over one million batteries are made each month, which are used for a diverse range of applications. Big successes include the use of batteries integrated into skin patches to significantly speed up the delivery of the cosmetic or drug. Customers include Estee Lauder.
Academic R&D Award: University of Massachusetts working with Brewer Science and Optomec
The University of Massachusetts, Brewer Science and Optomec won the academic award for printing carbon nanotubes to create 5 GHz transistors. The aerosol jet deposition process from Optomec was used to completely print all four layers of the Thin Film Transistor including materials with a wide spectrum of viscosities. 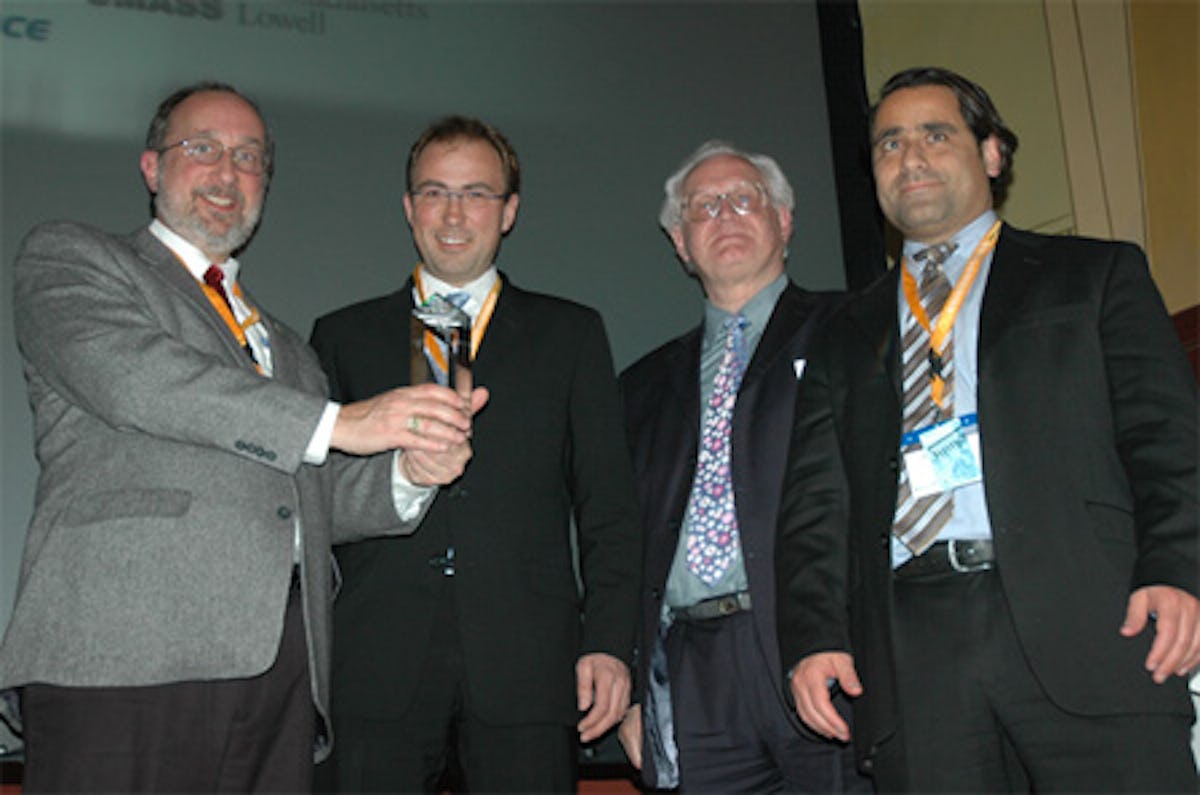