It is interesting that the new ways of using energy harvesting are often seen first in consumer goods where budgets are tight rather in less price sensitive industrial and military applications. For example, the bicycle dynamo was the first widely used electrodynamic harvesting device, though photovoltaics started seriously in space.
So it is with combined power sources. Consider the rapidly increasing use of electrodynamic harvesting combined with photovoltaics in consumer electronics. The electrodynamics may take the form of ripcord chargers for laptops, winding a crank handle on a lamp or a phone charger or small wind turbines for example, with moving pavements or floors and other uses rapidly gaining adoption. 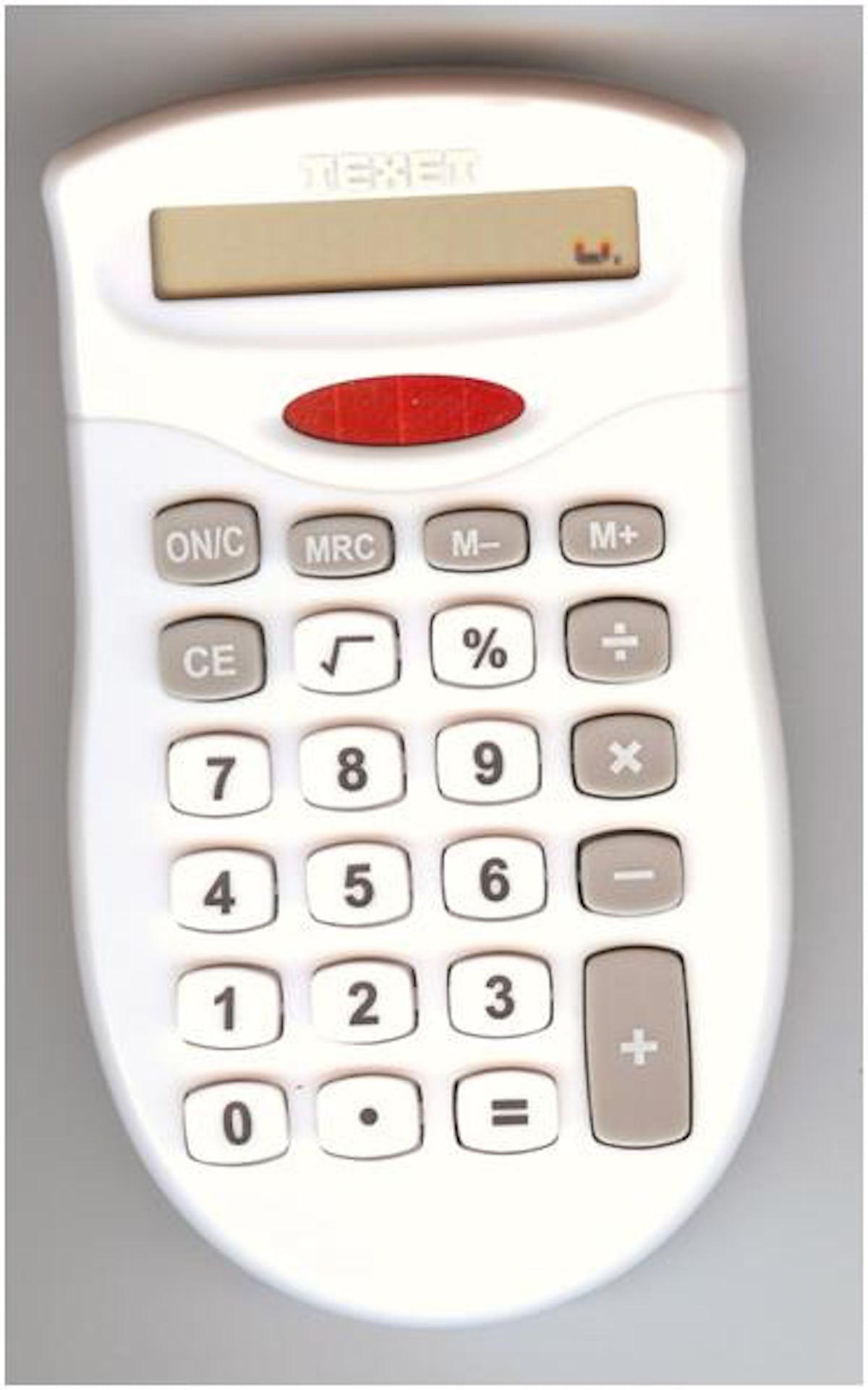 Now another combined approach is commonplace in consumer goods but relatively new to other industries. It is the use of a primary battery with energy harvesting alongside that takes over when it can. For example, calculators with photovoltaics and no battery are rarely seen nowadays but ones with photovoltaics easing the load on a primary button battery or AAA or AA battery have been popular in the last two years. Is this a possible interim approach with Wireless Sensor Networks WSN as we await smaller, more efficient, more affordable multiple energy harvesting for these? Where it needs to be particularly effective over long periods in, say, WSN, 20 year single use batteries such as lithium thionyl chloride versions from Tadiran Batteries could be employed, if necessary with supercapacitors. Thank you calculators. You have started something.
Top image: Calculator.org
For more attend: {Energy Harvesting & Storage USA 2009
Also read: Energy Harvesting and Storage for Electronic Devices 2009-2019
Wireless Sensor Networks 2009-2019
Brand Enhancement by Electronics in Packaging 2010-2020