IDTechEx recently visited Artificial Muscle in Sunnyvale, CA. The company develops, designs and manufactures actuators, sensors, and power generation components based on electroactive polymers.
The main focus of the company today is on haptic feedback systems - i.e. systems that give the user a physical response to the touch.
Conventionally, metal dome switches are employed in keypads, for example, to provide sensory feedback to the user when something has been pressed. However, with the move to touch screen displays, the haptic response is lacking.
Marcus Rosenthal, Director of Strategic Alliances at Artificial Muscle, reports, "Even on a glass screen, a button should look like a button, sound like a button, and feel like a button to give the user full sensory interaction with the application user interface. Touchscreens and other user interfaces with immediate and meaningful tactile feedback will improve the usability and appeal of consumer electronic devices."
Imagine, for example, a pregnancy scanner whereby the couple can not only see and hear their baby on screen but by touching the screen can also "feel" it. That same experience could be felt by people across the World on their cellphone.
Haptic feedback technology solutions have so far included electroactive motors which shake the device. However, these take too long to respond to the device being touched and have a low amplitude response. As a result of the long latency the sensation does not match the user action. Alternatively, piezoelectric actuators have also been employed which offer faster feedback times but they have to pulsed several times resulting in a "buzzy" feel. The ideal response time needs to be <0.01 seconds.
In contrast, Artificial Muscle's actuator can be controlled to precisely match the timing and amplitude of a button press. The technology was invented at SRI and spun out in 2004. Investors include venture firms (such as Alliance Bernstein, Arch, the cleantech group NGEN, and Vanguard) and strategic investor companies such as Chevron, motion and control components manufacturer Parker Hannifin, and Micron. The company has 36 employees and to date has been granted about 45 patents.
The device is a capacitor structure using a silicone dielectric. Electrodes (a customized carbon based ink) are screen printed onto the top and bottom of the dielectric. When a voltage is applied, the electrodes move together, squeezing the dielectric which expands in planar area as it conserves its volume. The device runs at a high voltage, low current, and waveforms of the analoge actuatorare controlled by a circuit with an IC. The devices are integrated to move either a touch screen or an inertial mass. The inertial mass can even be a typical component, such as a battery in a cellphone. In order to achieve good haptic feel, only very small movements of around 0.2 mm are necessary.
Raghu Das from IDTechEx was shown several devices demonstrating the capability of the technology. These included cellphones with responsive displays which offer a completely new user experience. The company is predominately focusing on portable electronics and peripherals (such as mobile phones, portable gaming consoles, gaming mice, keypads etc), but it also will address large area touch screens, such as casino tables, and even laptops, making keyboards much thinner, for example, by removing the tactile dome switch.
Over the last few years Artificial Muscle has perfected the reliability and manufacturing processes. Devices have been cycled up to 950 hundred million times. Screen printing is used to apply the electrodes, bus bars, and structural materials to the actuator cartridges. One of their contract manufacturers in Korea is setting up volume manufacturing and will be able to make 1 million devices a month from Q2 2010.
The technology is also applicable to other applications. While Artificial Muscle is focussing on haptics, they have licensed the technology to be used in applications such as pumps and valves and energy harvesting.
Indeed, it can also operate in reverse - pressure on the component can generate energy or be used for capacitive sensing. The technology has been licensed to a Japanese company to use for energy harvesting from ocean waves, and trials have already been conducted.
The company reports that the first commercial products using the technology for haptics are planned to be available in Q3 2010, used in two cellphones.
For more information, hear Artificial Muscle present and see demonstrations at the IDTechEx Printed Electronics USA 2009 event in San Jose, CA www.IDTechEx.com/peusa. 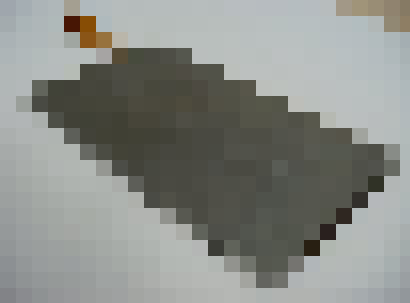 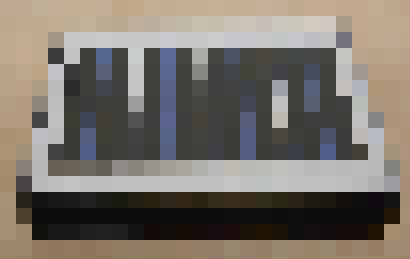 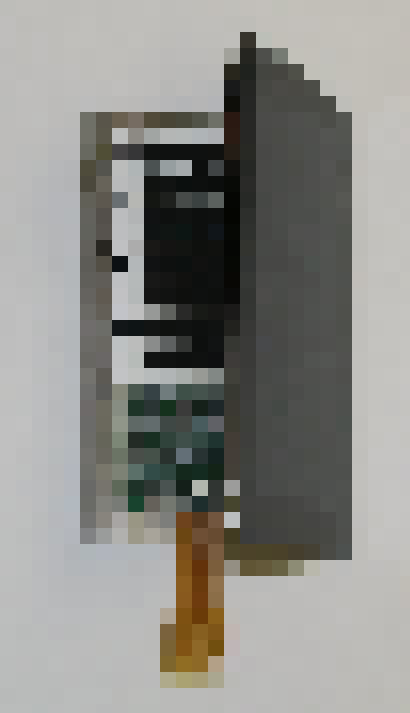