First, we must ask what value Quantum Dots might deliver in LED lighting? In general lighting, QDs can enable simultaneously achieving high efficacy and high CRI (color rendering index) values. Overall, the efficacy penalty in boosting the CRI is very heavy.
In 2019, Osram launched a LED light with on-chip QD, achieving 173lm/W with 90 CRI. Lumileds had demonstrated similar results using the same base QD technology a year or so earlier. These cases improved efficiency by some 8-10% at CRI 90 compared to leading non-QD narrowband red emitters. These results clearly demonstrate the success of QDs in weakening the trade-off between lm/W efficacy and CRI, an important measure of color quality.
In this article, we discuss the challenges and prospects faced by QDs in the general lighting market. This article draws from our report "Quantum Dot Materials and Technologies 2020-2030: Trends, Markets, Players". This report offers a detailed analysis of the QD technology value chain, and application (display, sensors, lighting, agricultural films, etc.).
We provide detailed and up-to-date reviews of all the key players worldwide. We analyze and highlight all material trends, looking at performance levels and evolution trends, regulations, changes in composition, and further radical and incremental development requirements for unlocking new markets and in-display integration modes.
This report also examines existing and emerging applications, offering a detailed assessment of current status and future prospects. Here, we consider enhancement film, QD color filter on LCDs, OLEDs and microLEDs, on-chip, QLED, lighting, NIR/SWIR sensors, agricultural films, and so on. The report also offers a market forecast in terms of value and consumption at the level of material and application. To learn more, please see our report "Quantum Dot Materials and Technologies 2020-2030: Trends, Markets, Players".

They key QD color in lighting is red. This is because the spectrum of current phosphors is too broad, re-emitting red light with wavelengths outside the sensitivity limits of the eye, thus wasting that energy. Consequently, a narrow red emitter with the desired centre wavelength can significantly improve efficiency.
The technology challenges have been to find QD material systems which are (a) stable enough to withstand the heat and light flux, (b) are as much of a drop-in solution as possible compared to existing phosphor technology, and (d) contain little or no toxic content, e.g. cadmium.
Initially, remote color converter implementations were proposed and adopted. Here, a QD film was added at some distance over the LED to do the color conversion. Similar arrangements are also deployed in displays. This is essentially a work-around solution sidestepping the stability limitations of current QD technology. This was and is, however, not an elegant solution. The desire was to realize on-chip integration, i.e. integrating the QD into the LED package just as phosphors are integrated today.
To realize on-chip integrations, the QDs need to be highly engineered. For example, the deployed QDs may undergo ligands exchange followed by a reaction to form a protective silica shell around the usual core-shell structure. Even with such measures, the early products are constrained to low-power LED, i.e. 0.2W.
It is reasonable to expect that stability will improve over time, gradually opening ever higher power grades of the market. This will be driven by improvements in single- or multi-layer shell structure (e.g., ZnO/silica/QD), by better control of the core-shell interface, and by minimization of oxidative and other detects. 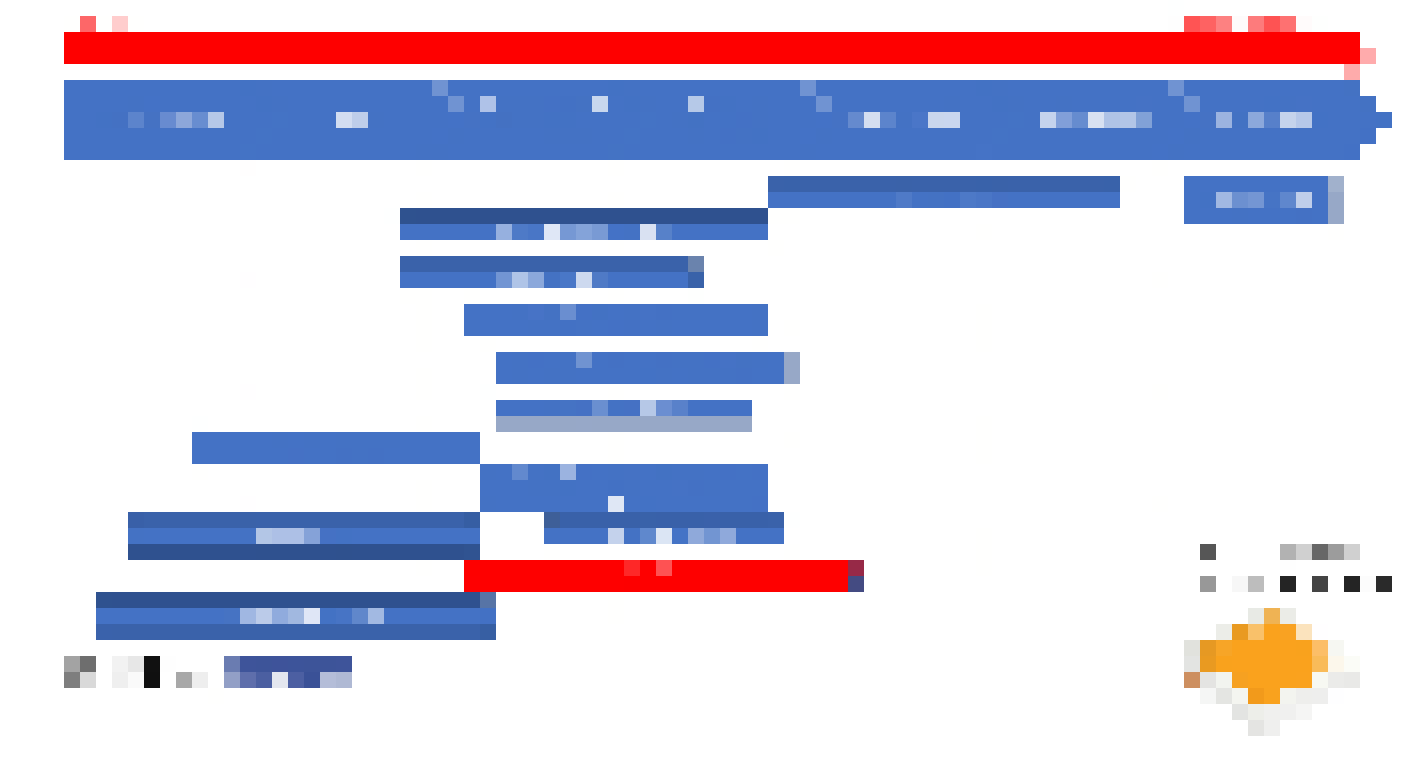 The requirement to create a drop-in solution is also key, especially in shortening time-to-market. This is particularly important because the red QD is to be mixed with other phosphors. As such, it would be hard to imagine a separate mixing and deposition process specific only to the QD. The current best-in-class technology allows the QDs to be mixed in silicone, applied, and then cured. The QDs will also survive a standard solder reflow process used in mounting the LED packages.
Today, cadmium based QDs are the most stable. In displays, InP has gained significant market share, especially via the Samsung value chain, and has greatly narrowed the quantum yield and FWHM performance gap vs cadmium based QDs. The InP quantum dots are however not stable enough for on-chip lighting conditions.
The challenge here is that cadmium is toxic. The EU had agreed to ban it starting from last Oct. However a new consultation is now ongoing, which is widely expected to result in a further extension. On the lighting side, the developers argue, with good justification, that no viable alternative yet exists. This argument will likely win time in the short or even medium term. However, it is not a permanent solution, meaning that non-cadmium alternatives with enough stability will be required, pointing towards an urgent innovation and development opportunity.
On the display size, on-chip QD technology can enable the direct integration of the QD into the LEDs used in LCD backlighting, eliminating additional QD films. It is also a frontrunner for micro-LED technology given that unlike standard phosphors, it can meet the size constraints. The QD concentration per LED can be high (<5ug/mm2), but when scaled over the entire display area, it is so high (0.08-0.2ug/mm2). Currently, there is consultation as to the right limit for this use case.

In general, the roadmap in lighting is clear: first, bring in QDs in low-power high-CRI high-efficacy LEDs before expanding it into higher power high-CRI segments. As such, it will diffuse from a niche of the premium into the general premium market. General display QDs are a factor of 10 more expensive than yellow YAG, but the price differential vs red fluorides, which would be needed to boost CRI, is small. The highly engineered resilient on-chip QDs will, of course, command higher per Kg prices than many other QDs. Despite the low amount per mm2 of LED, we forecast this market to become substantial.
In parallel, the display on-chip QD market is also promising. We estimate the early market penetration to start from late 2020 or early 2023 In LED-lit LCDs, stiff competition from the highly successful and ultra-narrowband PSF red phosphor can be expected. To learn more, please visit www.IDTechEx.com/QD.