Highlights from the 2010 Flexible Electronics and Displays Conference

A very interesting array of talks spread over 3 days brought together approximately 400 people interested in printed electronics and related technologies.
On the opening day of the conference, Marc Bernstein from the Palo A lot research Center focused his presentation on the lessons learnt from the move from laboratory scale research to real world applications whereas John Pellegrino from the US Army research Labs, although primarily focused on "meeting the technology challenges for the soldier", highlighted efforts to accelerate the adoption of flexible electronics in the intersection of the military and commercial sectors.
IDTechEx Technology Analyst Dr Harry Zervos also presented on the opening day of the conference, forecasting the growth of the printed electronics industry, from $2 Billion in 2010 to over $50 Billion by 2020, with large growth predicted in areas such as OLEDS, e-paper technologies and thin film photovoltaics.
Dr Zervos highlighted that the promise of flexibility and the ability to overcome challenges such as encapsulation in the next few years would lead to growth based largely in innovation in form factor and lower cost of manufacturing.
David Knox of MeadWestvaco gave a very interesting presentation from an end-user perspective, during which he described printed electronics applications incorporated in the company's packaging offerings, including: 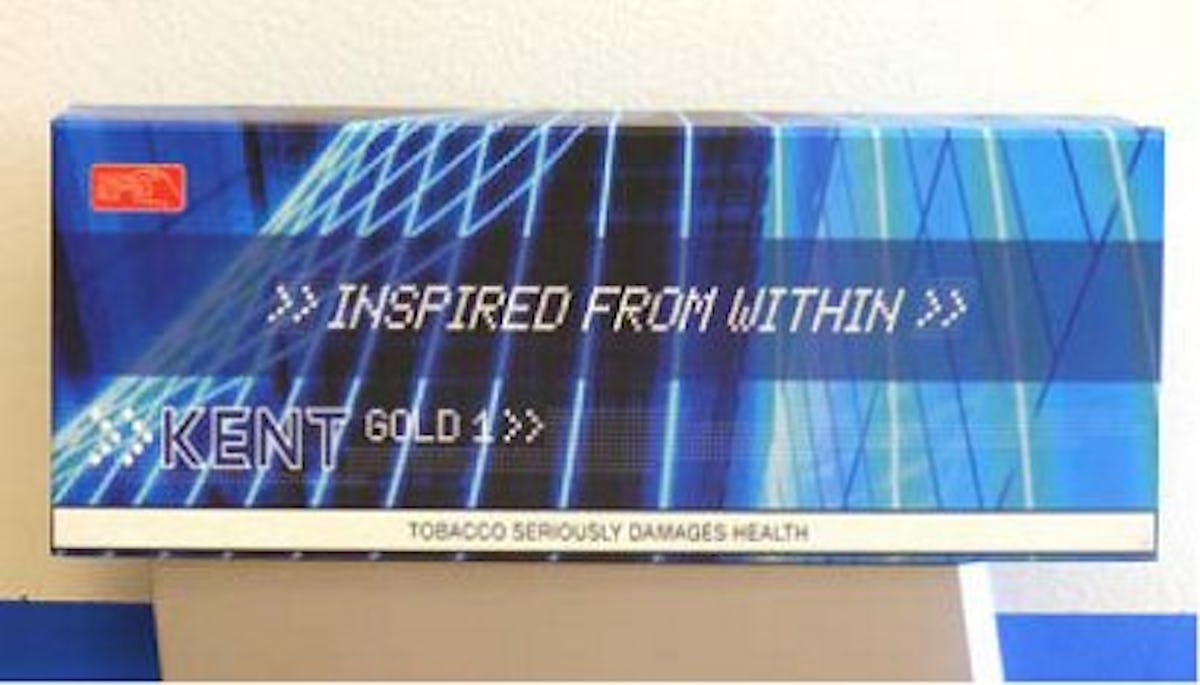 Source: MeadWestvaco electronic packaging, used with permission of FlexTech. Originally presented at 2010 Flexible Electronics & Display Conference - February, 2010
Mr. Jonathan Griffiths, representing Qualcomm, presented on the benefits of mirasol®, the MEMS-based display technology that his company is developing.
Mr. Griffiths pointed out the need for low power consumption, consistent performance and the ability to reflect usage changes of electronic devices, a phenomenon that's mainly due to convergence of several technologies in one device. Fast switching times allowing for video reproduction, bi-stability, low power consumption and high reflectivity are some of the characteristics of this new display technology that's addressing convergence as well as shrinking the gap between power demand and current battery technology capabilities. 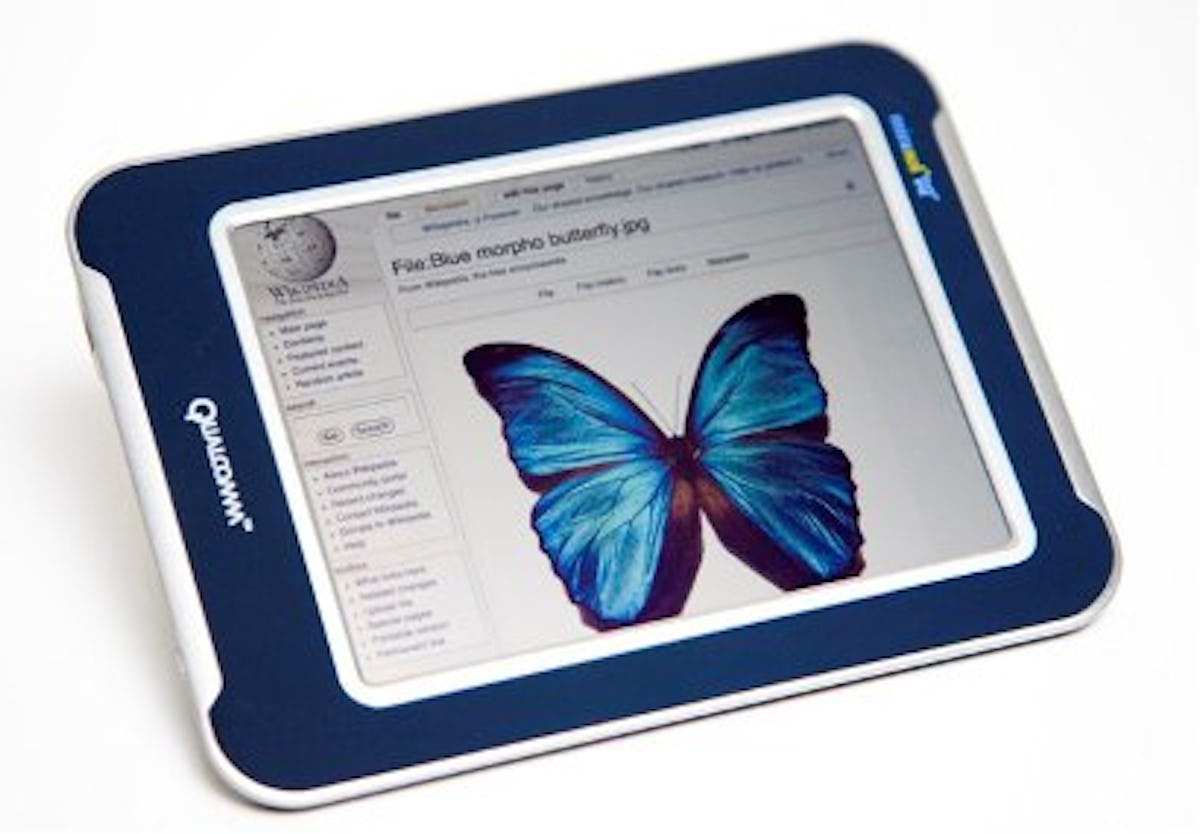 Source: Qualcomm- mirasol®
Remaining on the topic of displays, Asad Khan of Kent Displays described the company's bi-stable technology and the launch of the company's "boogie board" writing tablet, released in January 2010.
Asad also described the solar power compatibility of the backplane of the company's technology, using LCD transmission of light in order to harvest solar energy. Due to the low power consumption of these devices, they would allow for use without external powering required.
Frank Kanova described the Plastic Logic QUE e-book reader, presented at the CES in Las Vegas and due for commercial release in April 2010 whereas Lee Wainright of J.F. Magic described and showcased the many applications of the company's flexible, reflective LED- plastic optic fiber (POF) displays: machine washable, embedded in clothing, headgear, jackets, or used in toys or POP applications, etc.
Mr. Wainright described the transition from hand manufacturing to CNC controlled insertion of the plastic optic fibers and the very simple manufacturing techniques that would allow the "making of printed electronics in your garage". 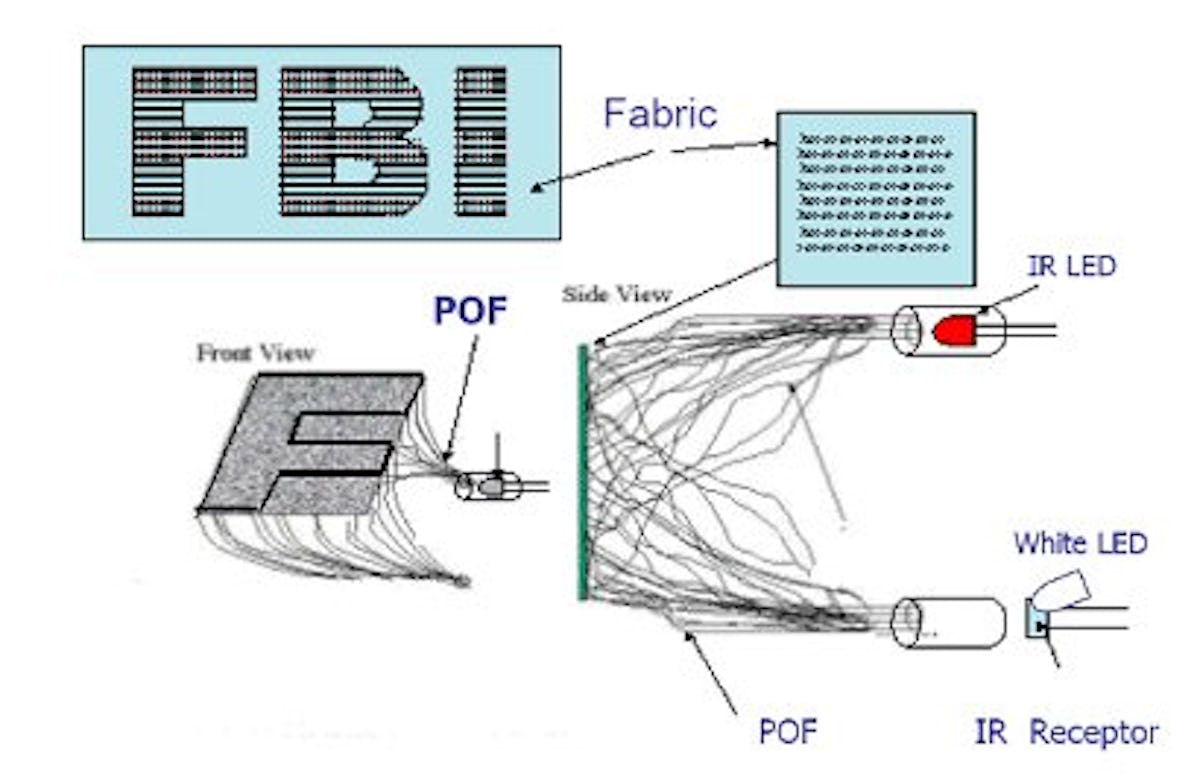