Electric Vehicles in the UK - Part One

The major industrial companies of the UK have largely collapsed due to poor management, weak government support and open season for asset strippers. The large companies such Plessey, GEC, BTR and ICI and virtually the whole of the British owned motor industry are gone.
Few of the foreign owned motor companies in the UK continue to carry out R&D in the country. Just a few global industrial giants remain in the UK such as Rolls Royce in aero engines, GlaxoSmithKline in pharmaceuticals and BAE Systems in defence. British Airways and British Petroleum are currently in the newspapers for all the wrong reasons.

However, something interesting is stirring in respect of electric vehicles in the UK. After all, this is the country where an electric car was first demonstrated by Thomas Davenport in 1834, just before Sir William Robert Grove invented the fuel cell in 1839 - something the British and others are still struggling to make viable in cars.
The UK has now produced a host of small companies involved in most aspects of electric vehicles and their components and some long established companies have successfully moved into the field. Some have been around a long time such as Smith Electric Vehicles and Bradshaw in light industrial EVs.
For fifty years, UK company Bradshaw has designed and made pure electric light industrial vehicles in the UK and they have even used for ten years in the Honda car factory in Swindon.
Bradshaw tow tractor 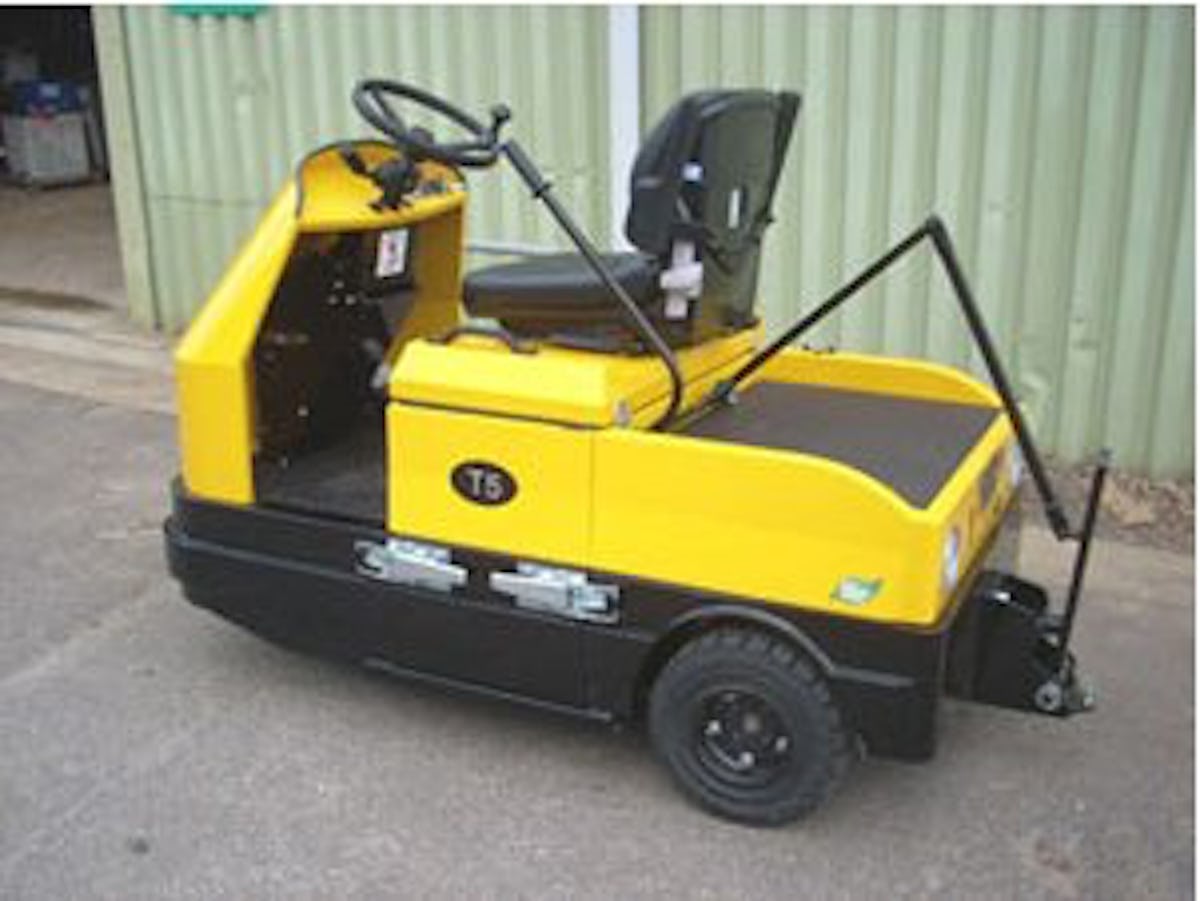 Source Bradshaw
BAE Systems has successfully branched out into electric power trains for buses. Some active in electric vehicles have been respected niche developers in the automotive scene such as Ricardo.
PML are designers and manufacturers of electric motors, joysticks and drive systems. Based in Alton, it provides complete solutions for motion control applications. Recently, the company converted a BMW Mini to pure electric drive. Stevens vehicles in Port Talbot Wales is a new British manufacturer of pure electric light commercial vehicles.
Stevens pure electric van 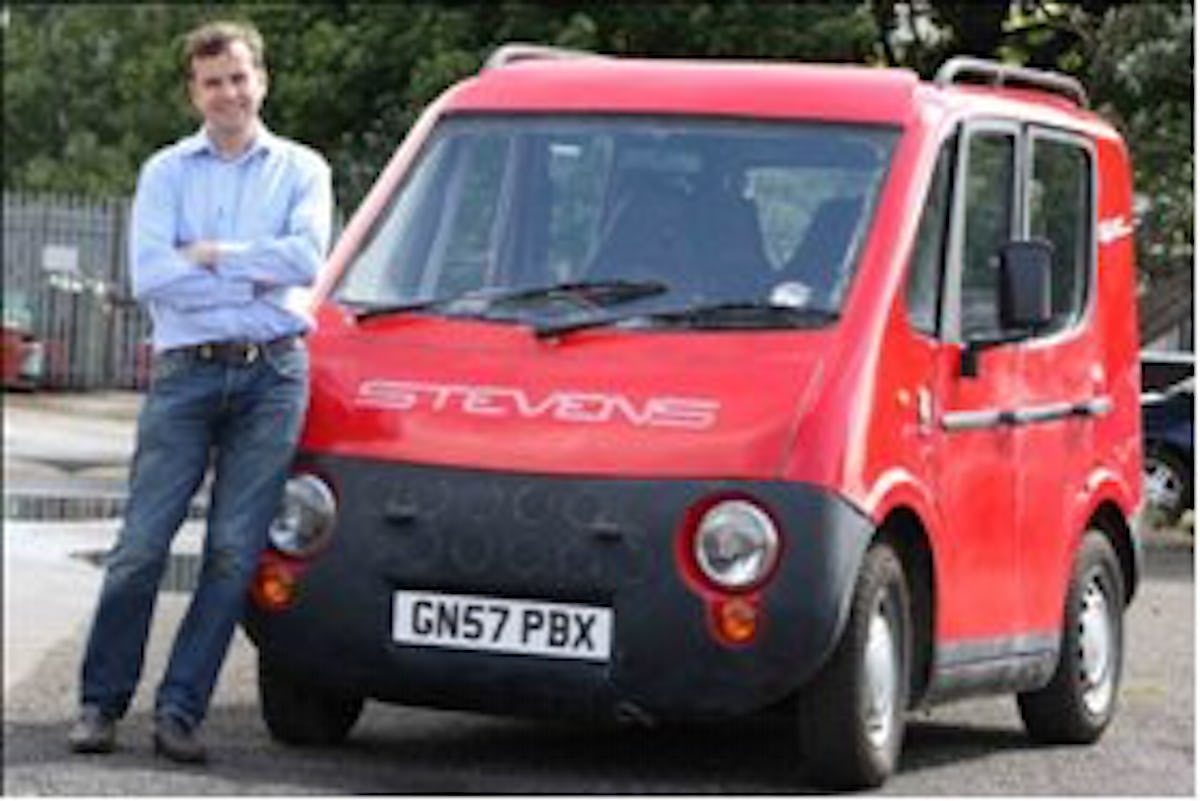 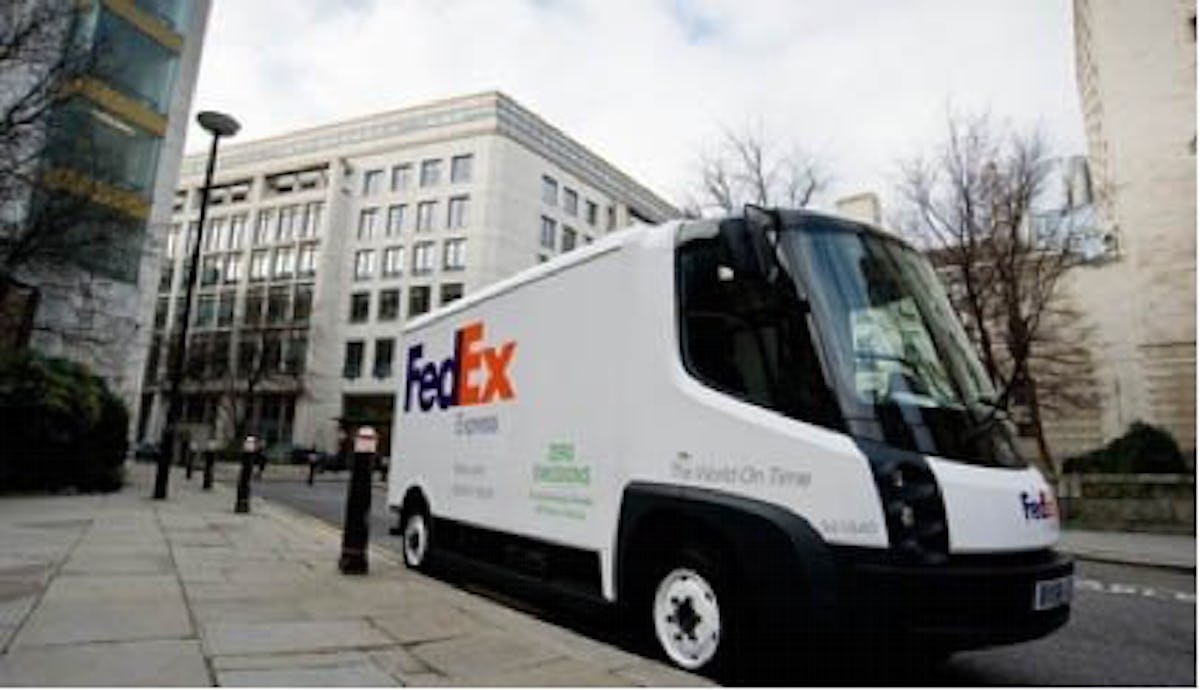 Source Modec
The jointly owned company is named Navistar-Modec EV Alliance, LLC. Navistar has purchased an equity stake in Modec's parent company, Borwick Group Limited. Navistar is currently 175 in the Fortune top 500 North American companies.
In 2009 Navistar had US$15 billion in turnover, and currently employs over 17,000 staff. Navistar can trace its corporate history back to 1831 and its original form of 'Green Power' was horse drawn agricultural equipment.
Modec is fast becoming the global commercial electric vehicle platform - a key factor in success with the many companies who operate globally, such as the international package delivery services.
Modec was the first electric vehicle to achieve the new EU-wide whole vehicle type approval, valid in all EU member states. It is presently completing the equivalent approvals for North America.

At the glamorous end, the Lightning Car Company in Abingdon has leapfrogged Tesla technology in the USA to produce a designer sports car based on second generation lithium batteries and electric motors in Electric Corner Modules ECM. It reaches 60 mph in under five seconds and top speed is limited to 130 mph though it is capable of more.
The NanoSafe™ batteries use nano titanate materials instead of graphite which makes them far more thermally stable - there are no toxics or heavy metals used in NanoSafe™ batteries. They work in temperatures between 75°C and minus 30°C. Unlike standard Lithium-Ion batteries in electric vehicles these do not need to be kept cool when charged/used or heated to get them to perform in sub zero temperatures.
Lightning pure electric car 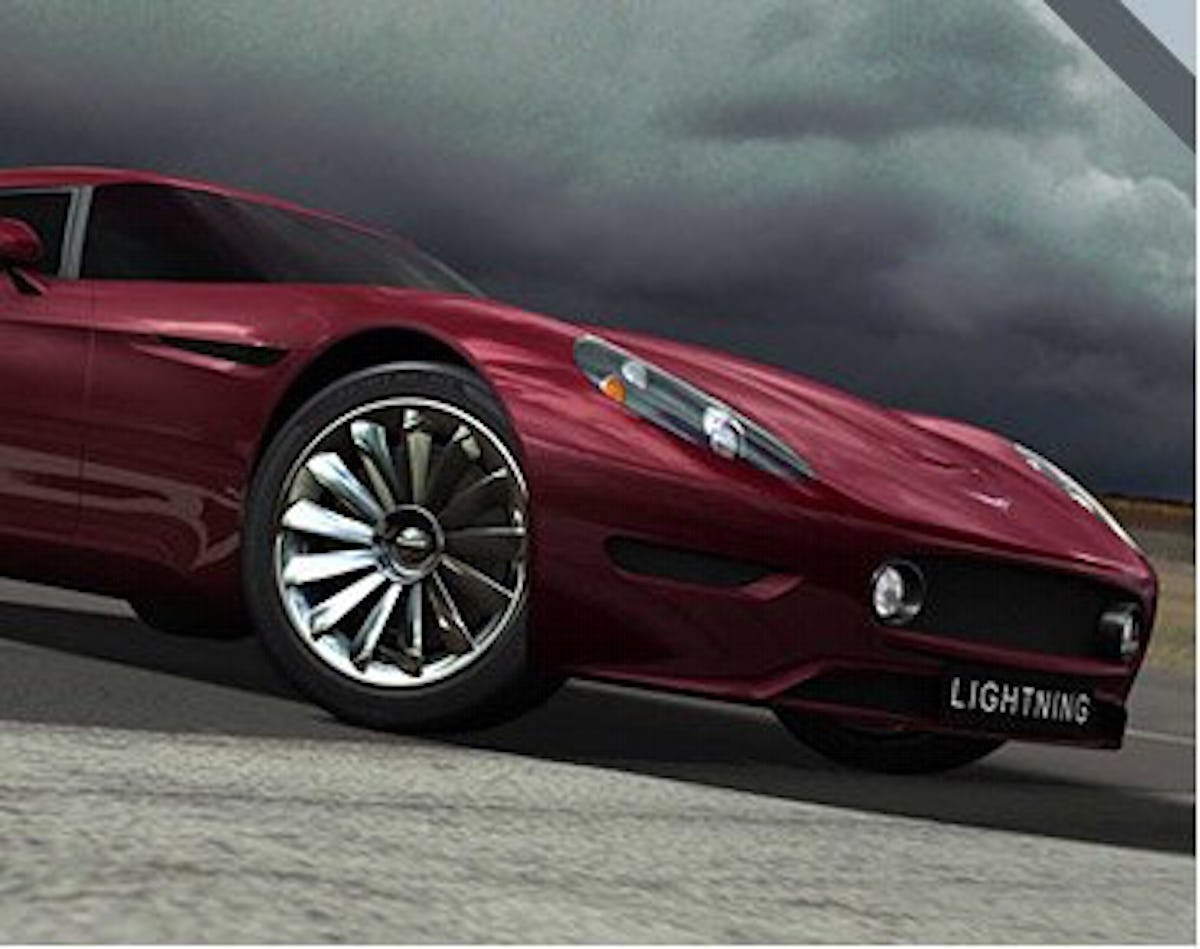 Motorists will be offered subsidies of up to $7,000 to encourage them to buy electric or plug-in hybrid cars under plans announced by the now deposed Labour government in 2009. The former Ministers expected eligible cars to hit the showrooms in 2011.
It was part of the government's $360 million plan to promote low carbon transport over the next five years but the new coalition government has to cope with a Greek level of debt, so it is uncertain how many incentives for EVs will remain in place.
The strategy includes plans to provide £20m for charging points and other necessary infrastructure. At present they are very limited. Former Transport Secretary Geoff Hoon said that there was huge potential to reduce emissions, with less than 0.1% of the UK's 26 million cars now electric.
The available funding would only be for fully electric and plug-in gasoline-electric hybrids. As such, currently commercially available hybrids, such as the Toyota Prius, currently selling very well in the UK, would not be eligible. There is a limited range of electric vehicles on the market, which range in price from about $12,000 to more than $120,000 for high-performance models.
Jay Nagley, an analyst at Spyder Automotive who predicts that, by 2020, about a quarter of all cars sold could be electric, said the announcement was very significant for the car industry.
"The big problem is that the next generation of electric cars will initially be very expensive to make - manufacturers say about double the price of a petrol car," he told the BBC. "Without subsidies, nobody will buy them, so manufacturers won't be able increase production and get the price down."
The RAC Foundation, which lobbies on behalf of British motorists, questioned the amount of money being spent by the government, and how it would be put to use.
"If the whole £250m were divided up so £5,000 is allocated per person, this would only put an extra 50,000 electric cars on the road - out of an annual total of some 2.7 million cars sold in the UK," said director Stephen Glaister.
A car trade in scheme was instituted to boost demand for new cars and help struggling carmakers who were suffering during the recession but few people bought electric versions under the scheme because so few electric models were available.
Whatever happens with the incentives, things are hotting up in the UK. For example, there have been four conferences on aspects of electric vehicles in London in the last six months.
Also attend Future of Electric Vehicles a global event on the whole electric vehicle market, covering all forms of EVs.
Also read: Car Traction Batteries - the New Gold Rush 2010-2020 and Electric Vehicles 2010-2020