Underwater electric vehicles, both tethered and autonomous are often used for both civil and military use. India, Norway, Japan and China are among the countries developing them for military purposes. Kongsberg of Norway is leader in manufacture of Autonomous Underwater Vehicles AUVs.
Specialist military electric vehicles
Replacing a conventional drive with a vehicle electric drive system allows cables rather than rigid shafts to transfer power across the vehicle, providing flexibility to the vehicle layout, as well as high levels of modularity with a plug-and-play approach. Compact, permanent magnet electric motors provide power density and help to reduce the military vehicle's mass.
Some disposable military electric vehicles employ primary (single use) traction batteries. That could be a good approach for stealthy bomb disposal robots for example.
South Korea's military wants to go green and will build a solar-powered unmanned aircraft from 2015. The Korean Agency for Defense Development, in charge of developing weapons, is taking the biggest green hand as part of the government's efforts to go green.
Recently, the Ministry of Defense said it will seek a 7.9 percent rise in its budget for next year with the aim of bolstering its weapons system to counter increasing nuclear and missile threats from North Korea. If approved, they were to spend $24.6 billion in fiscal 2010.
On the other hand, electric surveillance fish, jellyfish, manta rays and bats are being developed in the USA and, as non military demonstrators, Germany and Japan.
Japanese robot jellyfish 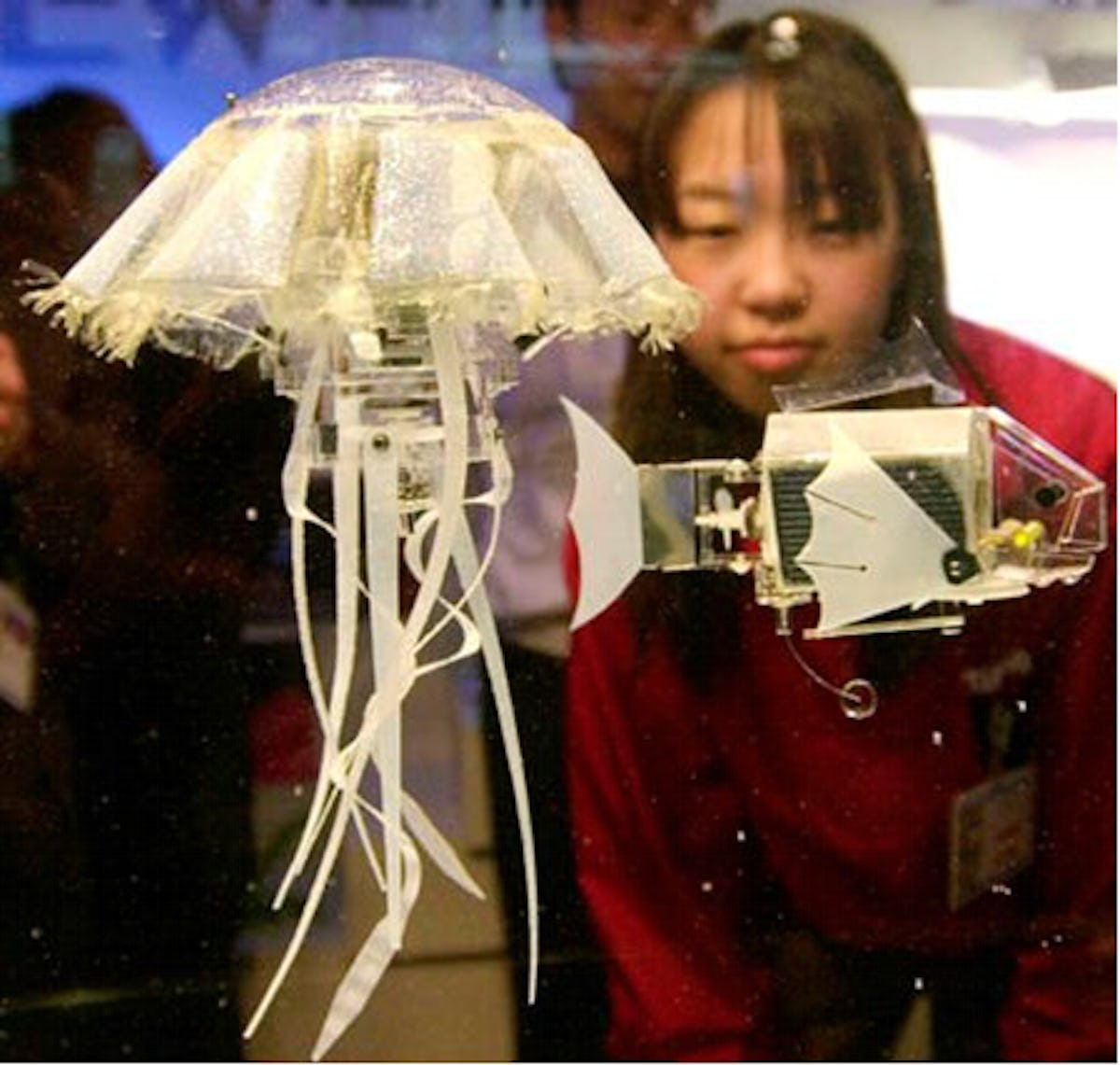 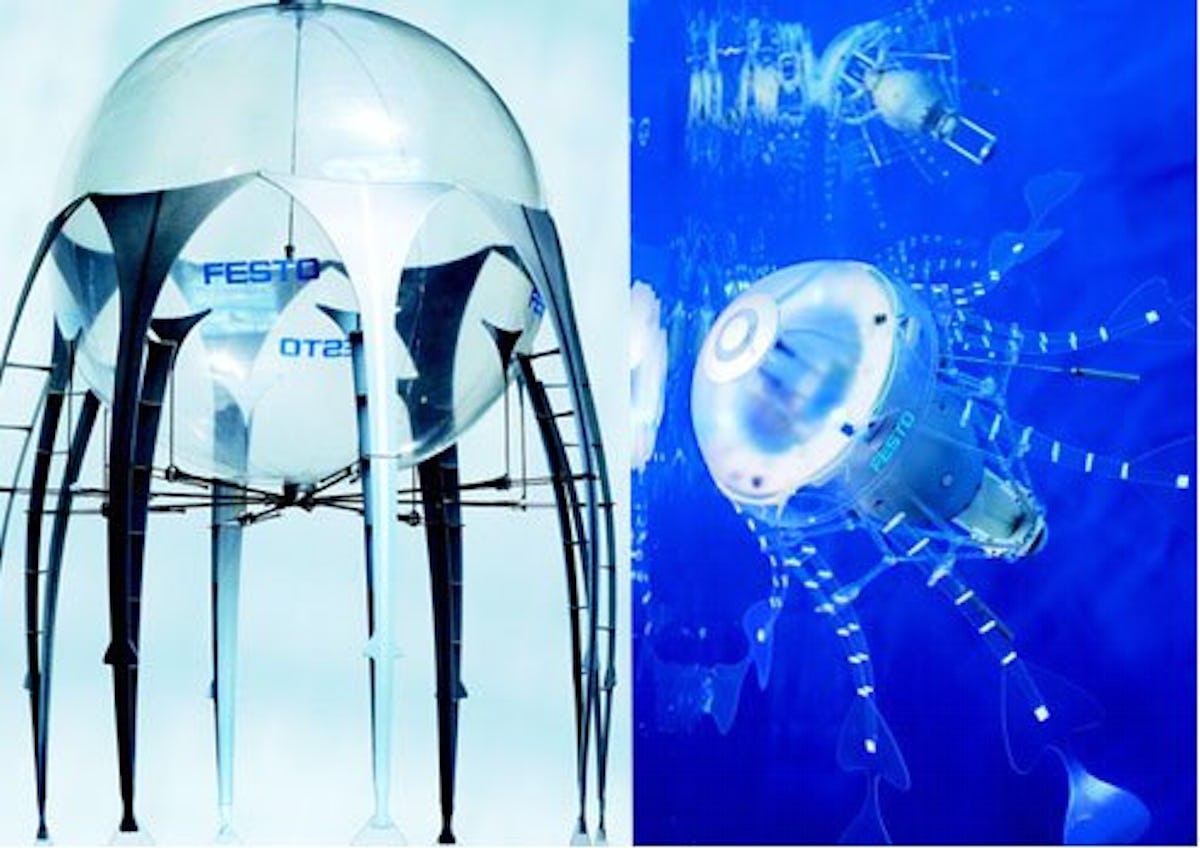