Report from the IDTechEx Energy Harvesting and Wireless Sensor events

Last week the second annual IDTechEx Energy Harvesting & Storage USA 2010 event opened to 340 people and 28 exhibitors, up significantly from the previous year, indicative of the rising interest in the topic. Such interest now includes BMW, Fiat, Nissan and others in the automotive sector. The event was co-located with the IDTechEx Wireless Sensor Networks and RTLS conference, bringing together all those involved in these two industries.
Boeing delivered the opening keynote presentation. Dr Liam Pingree, speaking, spoke of many applications for energy harvesting that they are assessing. These include harvesting vibrations to power wireless sensors to monitor corrosion, and simplifying the passenger services system so that the control of overhead lights and attendant call is wirelessly done with energy harvested from pressing the switch. A similar concept is already in use in buildings to control lighting. Boeing is currently assessing thermoelectric energy harvesters in novel "honeycomb" structures, vibration energy harvesting, and energy harvesting for unmanned air vehicles (UAVs). Dr Pingree discussed some of the challenges with some of the energy harvester technologies they are studying. He reported that a Boeing 787 Dreamliner generates more than 1.5 Megawatts of electricity, and covering even 60% of the aircraft with 10% efficient solar cells would generate just 20kW, and would probably add to the weight. Boeing also has a seven year new product development cycle and deliver about 400 aircraft a year, so volumes are low. Boeing is targeting using energy harvesting for weight/cost improvement, installation time reduction and improved mission length.
Billion dollar revenue global system integrators GE and Emerson presented. Emerson have more than 1400 installations of wireless sensors, based on the WirlessHART standard. The energy harvesting technology they commonly use are photovoltiacs. Emerson has completed a trial using a thermal energy harvester to power a wireless pressure sensor, with the speaker concluding that it is easily able to power and sustain its pressure transmitter. Emerson raised a benefit of mesh networks that was repeated throughout the conference - in environments where there is lots of metal, mesh networks can be the best option because provided there is a dense enough number of tags the data can flow along the best path. Emerson was very positive about the future adoption of wireless sensors- stating that in four years they believe one in ten sensor devices they sell will be wireless.

Rockwell Collins is one organization tasked with reducing the weight that soldiers have to carry. The total weight is usually 50-60kg and of this batteries account for 10-25kg. in 2007 there were a total of 257,000 orthopedic injuries reported in the army. Batteries are typically only used once per mission - it cannot be risked that a battery fails during a mission. Rockwell Collins estimate that the cost to ship the batteries to Afganastan costs $3,000 to $4,000/KwH. Rockwell is assessing energy harvesting technologies combined with fuel cells and new thin film lithium ion batteries. 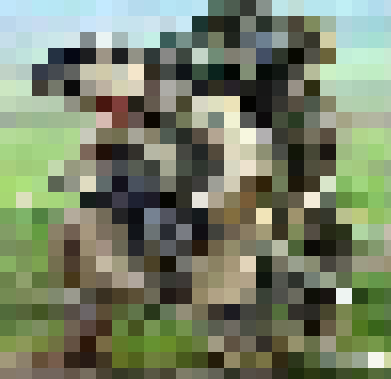 Source: Rockwell Collins
The world famous MIT Media Lab presented their work on wireless mesh sensor networks. MIT has demonstrated an energy harvested powered small "hopper" - it jumps onto an object to collect sensor information then can jump to different locations - it constantly roams. In one of many projects, MIT significantly reduced the energy used for an air conditioning system by a factor of almost five, as shown in the chart below. In real time the system measures the temperature, humidity and light level throughout the room. 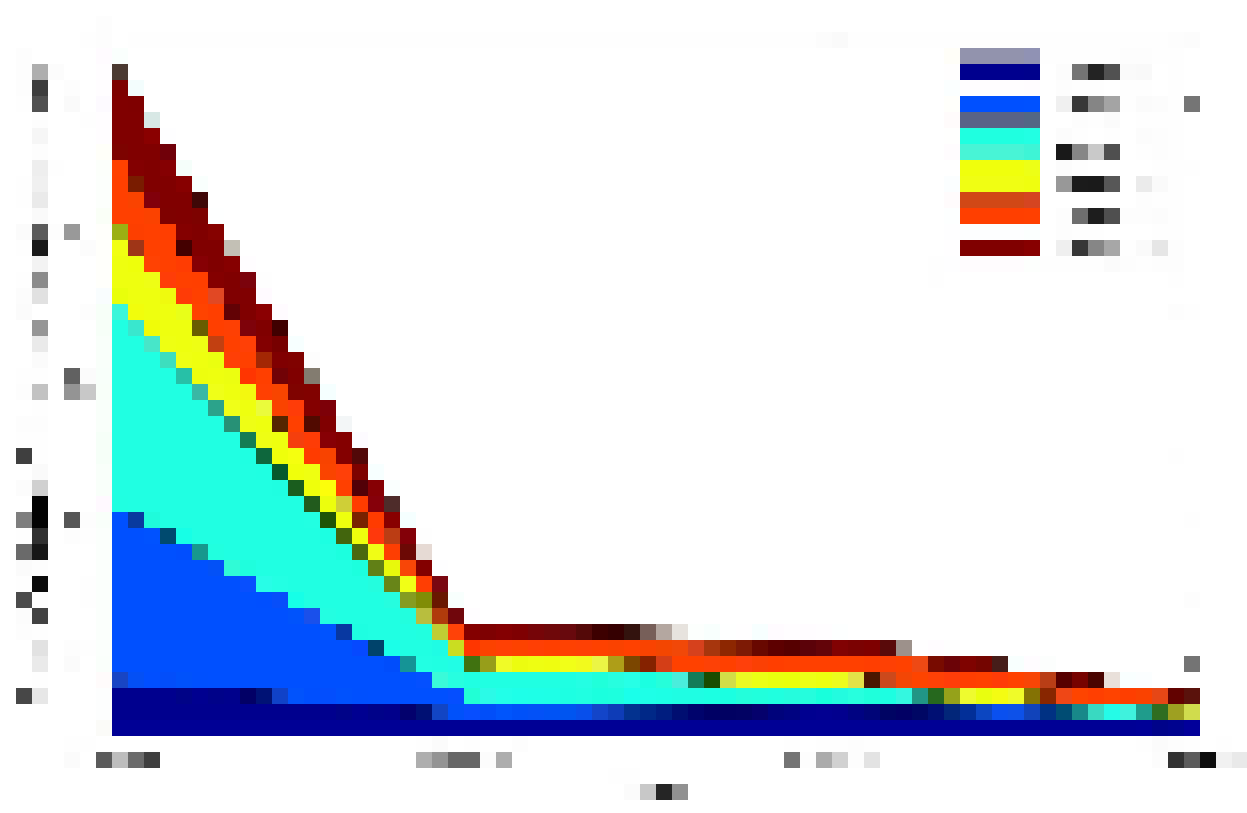 Source: MIT
Eight different types of energy harvesters were presented at the conference from many different suppliers. While photovoltaics is most commonly used, with electrodynamics second, there were a larger number of exhibitors showing the relatively new piezoelectric and thermoelectric energy harvesters. IDTechEx find that the market for energy harvesting components will exceed $4 Billion in 2020 (www.IDTechEx.com/energy). Wireless sensors seemed to be one of the first key applications for energy harvesters - with many presentations discussing the latest progress here. Dust Networks, for example, have wireless sensors embedded in roads to monitor car parking places.
ITT Industrial Process won one of the IDTechEx Energy Harvesting Awards for their wireless module that gathers information from sensors on critical equipment in a manufacturing arena. The predictive condition monitoring system enables manufacturing equipment problems to be identified and addressed before they impact production. Energy is harvested from the vibration of the machines, conditioned and then stored in thin film batteries from Infinite Power Solutions. This energy powers processors that collect and process critical information and transmits it to a computer every five seconds where it is analysed and can notify the process owner of changing conditions. The wireless system is powered by the energy generated by the process itself. This massively simplifies the installation and rollout of new network nodes to every machine. There is no wiring involved.
Today the biggest success of mesh wireless sensors are smart meters - which are being used due to government demand. These use power already available at the electricity meter, increasingly energy harvesters will help to untether sensors from grid supplied power or batteries.
Beyond sensors, there is an even bigger opportunity for energy harvesters in due course - from powering signage at the roadside to consumer electronics. Powerleap, for example, presented on energy harvesting from the floor using piezoelectrics, as shown below. 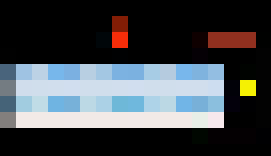 Source: Powerleap
The State University of New York won one of the IDTechEx energy Harvesting awards for developing a regenerative shock absorber for vehicles which can harvest over 100 watts under normal driving conditions thanks to vehicle vibrations. The power efficiency of a conventional car can be improved by 2-4%, or 4-8% for a hybrid vehicle. The University calculates that the system could save over $500 million annually in transportation costs in New York State alone. The system is dual functional - it reduces vibration and generates electricity. Levant power presented on similar work in the conference.
Overall, the event brought together all those involved in the value chain of energy harvesting and companies involved in many applications, along with end users. Since last year, the organizers IDTechEx note that the greater cross-company collaboration has now resulted in many practical devices being commercially available, often these can be bought as evaluation kits. The technology is certainly now ready for the prime time. What are the future challenges? Standards are one point -with rivalling standards such as ISA100, WirelessHART, DASH7, ZigBEE etc causing some delay amongst end users as to which to go for. Work is being done to consolidate these. Some will coexist as they focus on different applicational benefits. Another aspect are detailed case study benefit analysis from large deployments - an issue that will be covered at the next IDTechEx event on the topic.
If you missed the event, the presentations and audio can be purchased here: http://www.IDTechEx.com/EHUSA. In 2011 the European version of this event will be held in Munich in June and the US version in November. See www.IDTechEx.com for details.
For more read : Energy Harvesting and Storage for Electronic Devices 2010-2020