Winners of the IDTechEx future of electric vehicles awards

The awards categories were: 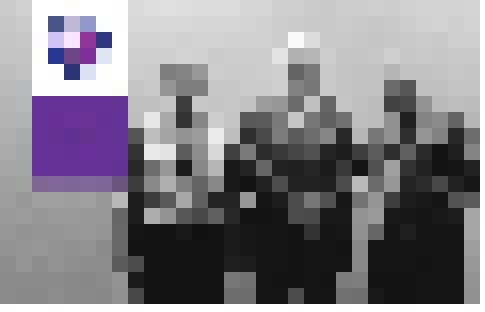 Left to right Mr Ray Hirani, Dr Peter Harrop, Montgomery Gisborne
The company developed a vessel that leaves no mark on the water other than the gentle wake that trails behind. Founder, Montgomery Gisborne says "recreational boating enjoyed without environmental repercussions", this is the philosophy behind the Tamarack Lake Electric Boat Company and vision of company.
Tamarack is revolutionising the boating industry with the Loon, the first commercially-available recreational solar-powered electric boat on the market. Already sold in the U.S, Canada, Mexico and Belize, the Loon is a stylishly innovative boat powered by photovoltaic cells. The hull is made of bio-composite materials which have a low embodied energy. Pollutants and toxins emitted from conventional recreational boats have severe implications on the ecosystem; many are still powered by highly-polluting 2-stroke outboard motors.
In 2009, Tamarack built a solar-powered boat called the Osprey. The third generation of Loon solar boat is about to start production in Western New York in 2010.
The Imaginative Vehicle Award - land, water or air
The Imaginative Vehicle category was received by Revolution Motors' who's vision is to offer the average citizen an experience of "Independent Energy"; a capability, a lifestyle, and a driving experience beyond the current automotive paradigm. 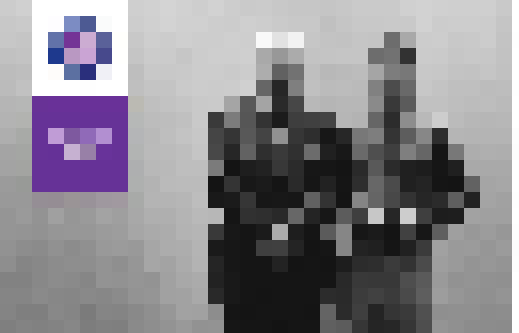 Revolution's first vehicle "Dagne" is a three-wheel (two wheels in front, one in back) high-performance electric vehicle. Patented technology allows Dagne to achieve amazing handling by actually leaning into turns, a driving experience which the company claims is more like flying, with crisp road-hugging capability and smooth, quiet acceleration taking you from 0-60mph in a mere 5 seconds with a top speed of over 100mph.
Dagne's 40-mile daily commute is recharged by a small, inexpensive solar panel on the roof of your home. Travel ranges from 100 miles on solo electric power, to over 600 miles with the onboard flex-fuel hybrid generator. As a hybrid Dagne boasts an impressive 150mpg. 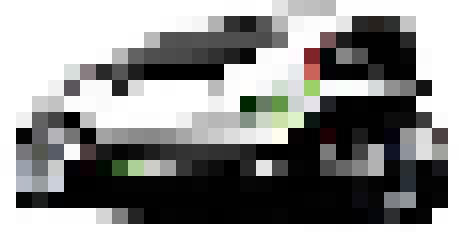 Dagne is not a luxury vehicle, but is a quality vehicle, providing a compelling value proposition to the customer through minimal cost-of-ownership - with a price tag $25,000 Dagne will fit the budget alongside the full-sized family car.
Safety and comfort are core features of Dagne's design - in spite of extreme performance and ultra-efficiency it presents herself as a sound choice for everyday commuting. The company believes that Dagne has the potential to move from novelty to mass appeal. 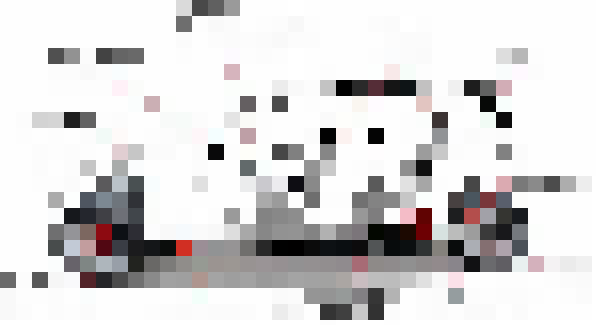 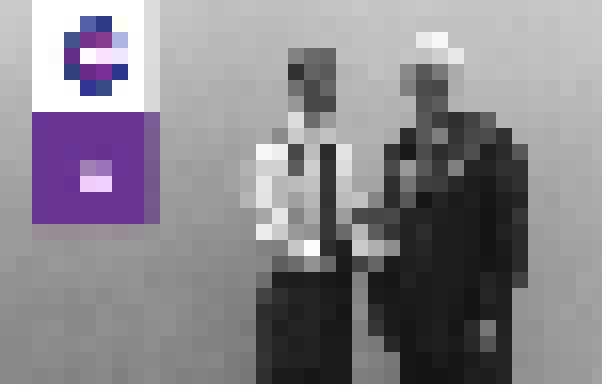 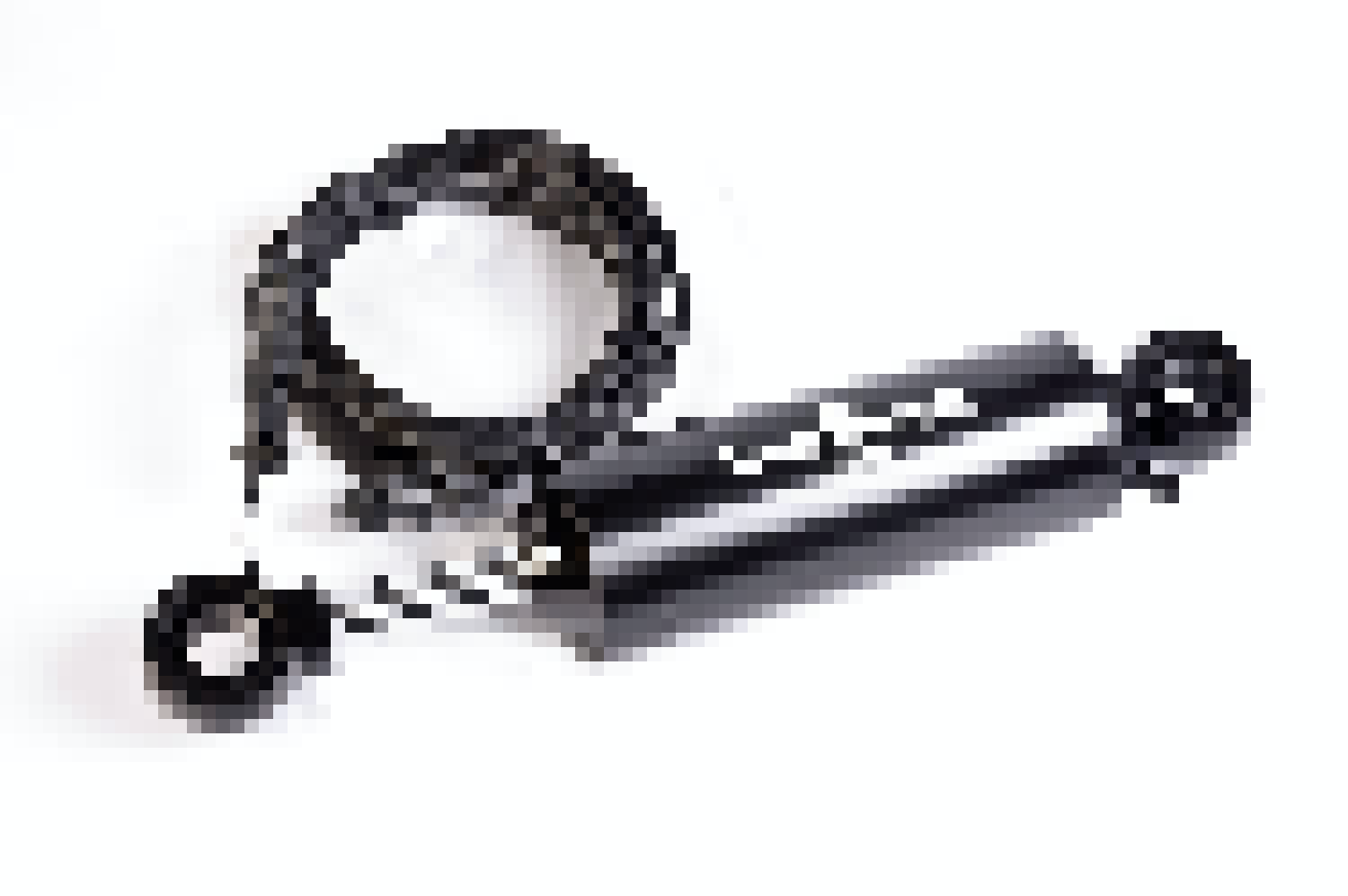 The technology leverages existing shock components, extending product life by reducing operating temperatures over traditional shocks and by using enhancements to proven components such as critical seals and fluids. Recent trends in the suspension industry are towards premium "semi-active" shocks - a capability GenShock delivers while generating energy.
For more attend: Future of Electric Vehicles Europe 2011.