OLEDs and the beginning of the end for LCDs 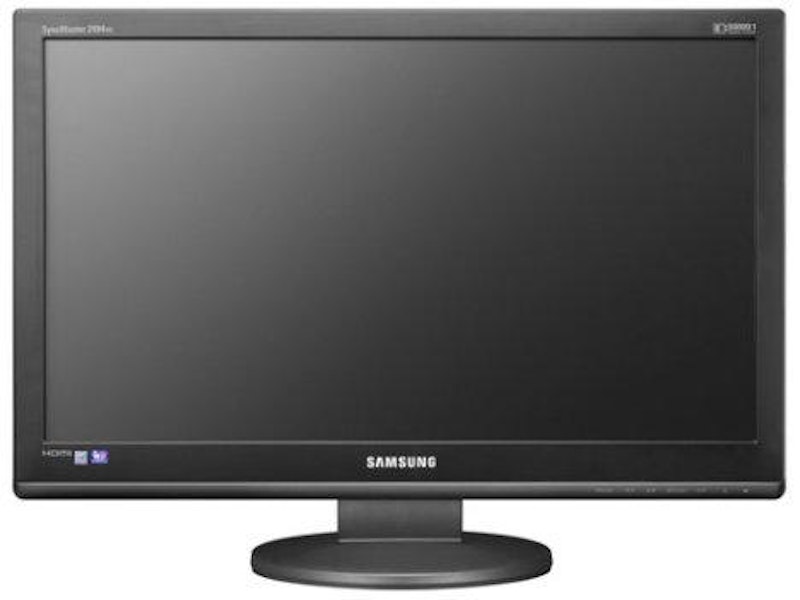 LCD panel makers in Taiwan, Japan and Korea have been suffering. Despite the growing demand for LCDs the high number of panel makers and new competition from China has resulted in tough price competition for panel makers, to the point that many panel makers are no longer profitable. In 2012 Samsung Electronics moved their LCD business units into a separate entity. One report suggests that the Taiwanese have invested $60 Billion in the LCD industry and seen a return of just $40 Billion. Some Japanese makers, despite having superb technology, have seen recent losses in some cases equal cumulative profits of the preceeding 5 to 10 years. Restructuring is therefore afoot. In the last few weeks Samsung purchased a 3% stake in Sharp. Japan Display Inc (JDI), puts together small and mid sized LCD panel manufacture units from Sony, Hitachi and Toshiba, focusing on automotive, cellphone and digital camera displays (not TV). Meanwhile, the Chinese are quickly moving into LCD panel production. For many years the top five in the LCD business, in order, were Samsung, LG Display, Innolux, AUO and Sharp. Now, as evidence of China's progress, in late 2012 Chinese BOE is number 5 for notebooks and monitors and China Star (CSOT) number five for TVs.
All this has driven panel makers to seek differentiation. 3D capability was one - albeit with mixed consumer interest. Now the hot topics are OLED and high resolution LCDs (4K).
OLED TVs pose a tough manufacturing challenge, but then the winners will be the ones to address the tough options. The current approach being taken by some of the leading panel makers are as follows, but the situation is fluid.
The different approaches mean little cross fertilization of know-how or equipment. Certainly the Koreans have appeared to be a long way ahead, at least for smaller sized OLED displays, but for TVs perhaps not as far as one thought. The question is whether Panasonic or Sony have the appetite to make the large investments needed. Investments from Samsung and LG are as follows:
The first OLED TVs are available from LG now - albeit priced at ~ $10,000. Sales will be limited at this price point for the immediate years.
The technically easier differentiation is to move to higher resolution LCD TV - e.g. 4K. Film makers are adopting suitable resolution cameras and so content will be available. Critics say that most cannot see the difference, but in reality consumers like to future proof as they expect a TV to last for many years - many bought HD TVs but still do not watch HD content. The higher resolution will benefit PC monitors and console gaming experiences too. In the short term, therefore, IDTechEx Research expects that 4K LCD TV sales - which will be more readably available - will sell more units than OLED TV.
OLED TV is undoubtedly promising but, as OLEDs for smaller sized displays - it will take longer than originally thought for these to become dominant, given the technical challenges faced. Given that many LCD makers are loosing money, how will they fund investment in new innovation? Indeed, Taiwanese companies are asking the government now for financial help to fund R&D on OLEDs.
Those hoping that OLED TVs would result in new factories and new equipment orders may find the opportunity is not quite as big as they had hoped - with companies expected to repurpose existing aSi TFT plants to IGZO TFT manufacture. This looks good on paper, but switching a factory involves taking an otherwise revenue producing plant offline, and setting up and achieving a satisfactory yield is not trivial, as Sharp has recently found. Panel makers, having typically spent 65% of the cost of LCDs on the materials alone, have ambitions to move up the supply chain, even making materials.

One scenario is that a small number of panel makers may come to dominate OLEDs - which could likely be Samsung and LG, both enjoying strong profits. Another is that the LCD industry repeats itself again with OLEDs - with many panel makers and therefore the inevitable range of profitable and loss making panel makers that go with it. One could postulate that the Taiwanese may not be a major player in OLEDs (and indeed their LCD businesses will see a shakeout); Japan's conglomerates have the potential to be major players but it depends now on their ability to fund it as needed; which leaves the mighty two in Korea. And the Chinese.
For more information attend OLEDs LIVE! - covering the complete value chain of OLEDs for both lighting and displays. It is held in Berlin on April 17-18 and co-located with the IDTechEx Printed Electronics Europe event. Register now for the best rates - see www.IDTechEx.com/oledslive.
About IDTechEx Research
IDTechEx Research guides your strategic business decisions on emerging technologies. We are technical, impartial and experienced analysts and business leaders. For more information please see www.IDTechEx.com

The beginning of the end was Summer 2004 and you forgot to factor in Chinese investment, which will sustain historic trends for a while longer. Of course, the key difference this time around is that the incumbent and disruptive players are the same entities.

Quantum Dots: The Long Road Towards Emissive QLEDs
Routes to 3D Electronics: Assessment of Technologies and Applications
Bioplastics Could Help Plastic Pollution
2020 status and outlook for the carbon fiber market