The Evil Mad Scientist Laboratories has recently announced that it teamed up with design and build company "Because We Can" to develop Interactive LED coffee tables. These tables are designed to look impressive whether or not you can see the LEDs. The wooden bases are claimed to be "elegant and attractive, and also if you go up to one and touch it, it will respond by pleasantly lighting up in that area". The tables are designed to respond in a "subtle and gentle fashion to stimulus provided by human interaction". They are normally dim and constant. The most you will see in a dark room is a faint glow of twinkling like the night sky, says the company. When you set your glass down on the table, however, the table "sees" the motion that induces a slow ripple starting in that location and spreading out to other areas of the table as it dissipates. The overall effect is like touching a pool of water, in that the local disturbance turns into an overall gentle rippling, and eventually settles down. After a few cycles of the ripple, you can begin to see the ripple spread to neighboring sites and the ripple dissipates across the table surface over the course of a minute or so.
However, IDTechEx notes that LEDs were chosen and we think that is the wrong technology. LEDs are harsh point sources of light that are not printed whereas OLEDs, ac electroluminescent displays and other printed and potentially printed displays are wide area sources of more pleasing illumination, capable of fine patterning and animation and even controllable in tint and colour in some cases. That is why OLEDs do not appear as room lighting but are restricted to such applications as torches, traffic lights and car rear lights. Being made on sapphire and sometimes silicon, there seems little scope for making LEDs into laminar lighting and displays or even of printing them but breakthroughs may happen.
Contrast the earlier work of elumin8 with its elegant printed ac electroluminescent displays, where designers also came up with concepts of table surfaces that sensed and lit up selectively as shown below. 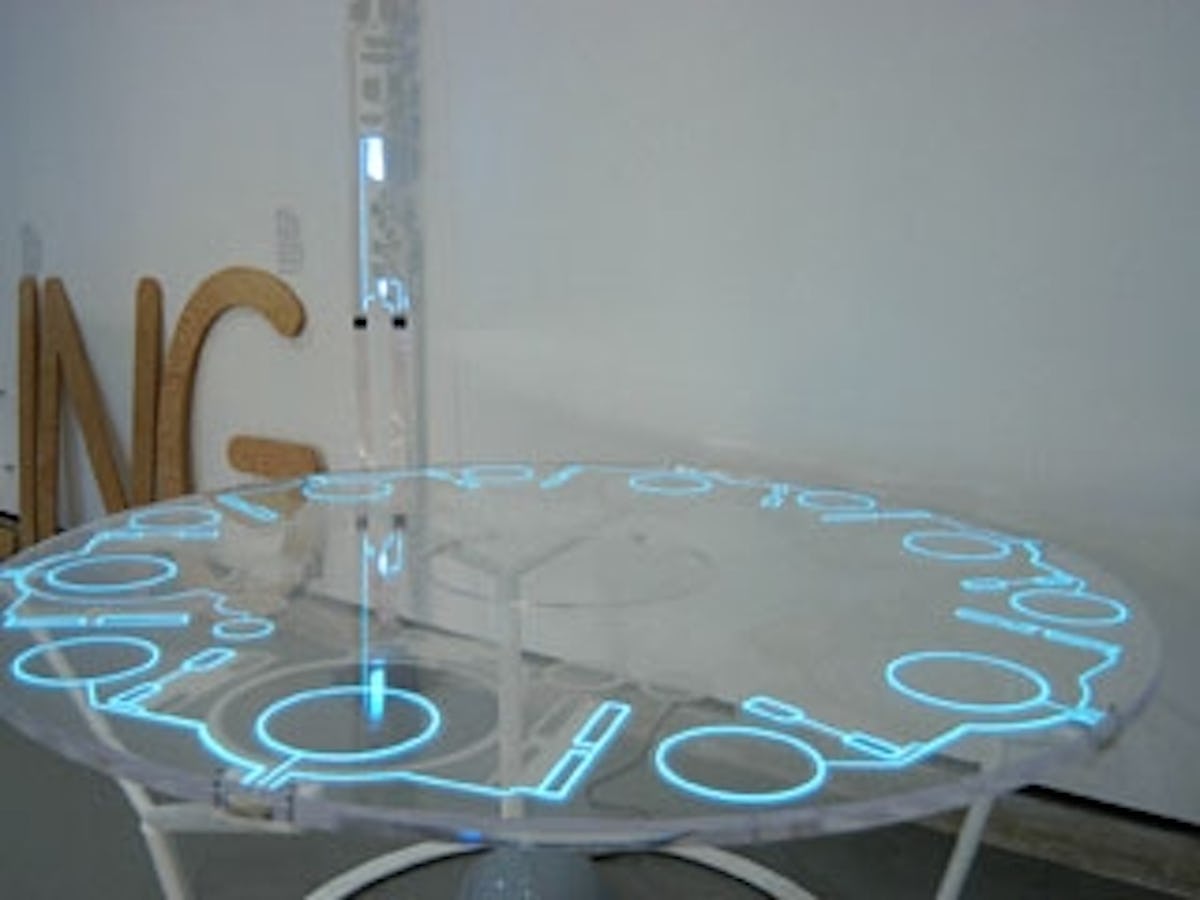 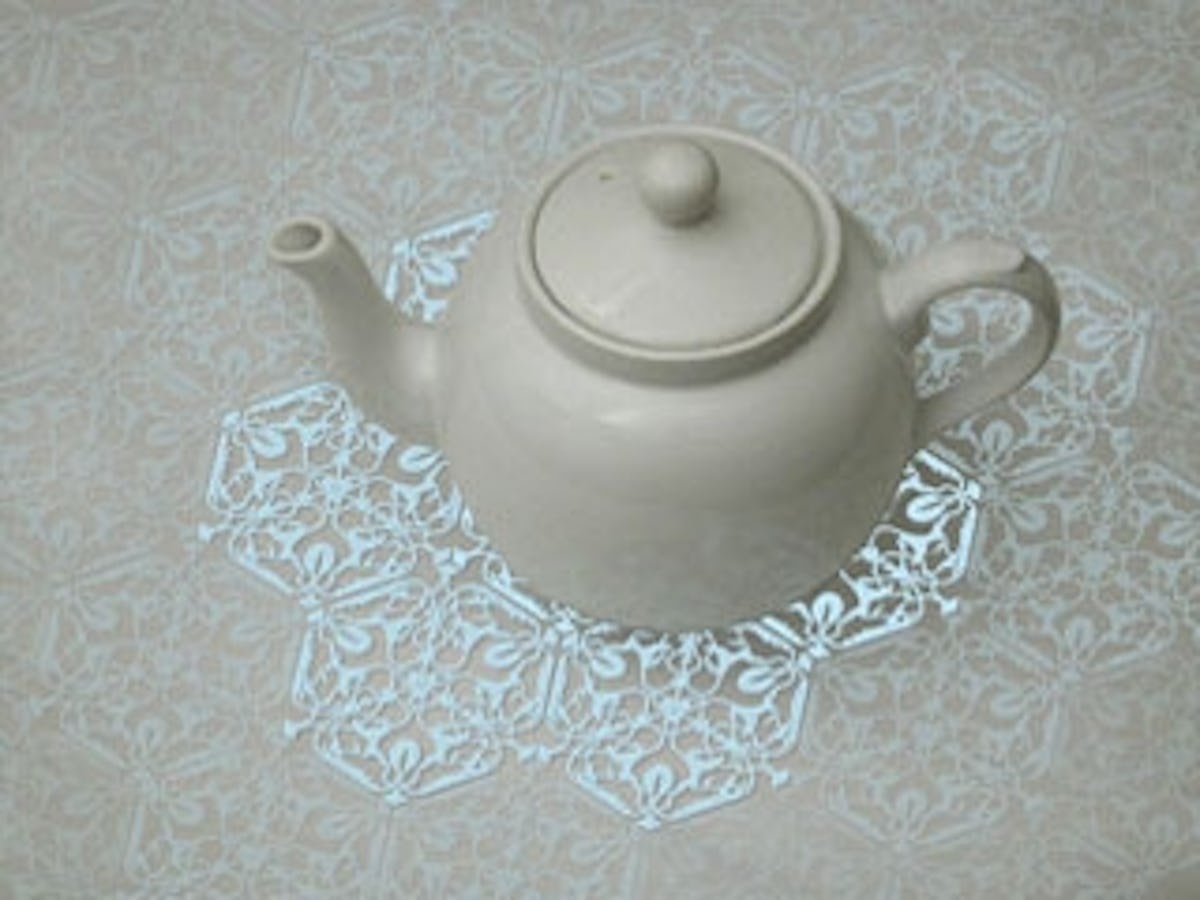 Source: (Top Image) Because We Can - LED Table
Read the new report Introduction to Printed Electronics