Rapid progress is being made in both the technical development of, and commercialisation of, printed, flexible and organic electronics. To recognize and award outstanding achievement to those involved in this rapidly growing business the annual IDTechEx Printed Electronics Awards are held each year. The awards were announced at the IDTechEx Printed Electronics Europe event this week in Berlin, Germany - Europe's leading event on the topic with over 2,000 attendees and approximately 150 exhibitors.
The entries were judged by the following panel:
A summary of the awards and winners are as follows:
Best Technical Development Materials Award - DuPont Teijin Films
Best Technical Development Manufacturing Award - Konica Minolta
Academic R&D Award - iwb Application Center Augsburg - Technische Universitaet Muenchen
Best Product Development Award - Light Tape
Best Commercialization Award - Vittoria Industries

The judges chose DuPont Teijin Films as the winner of this award for their development of a unique "Clean-on-Demand" polyester film which enables barrier film producers to deposit barrier layers on a cost effective and inherently defect-free film surface, thus providing a significant advancement in the pursuit of high yield, long lifetime flexible electronic devices such as OLED, QD LCD, and OPV. 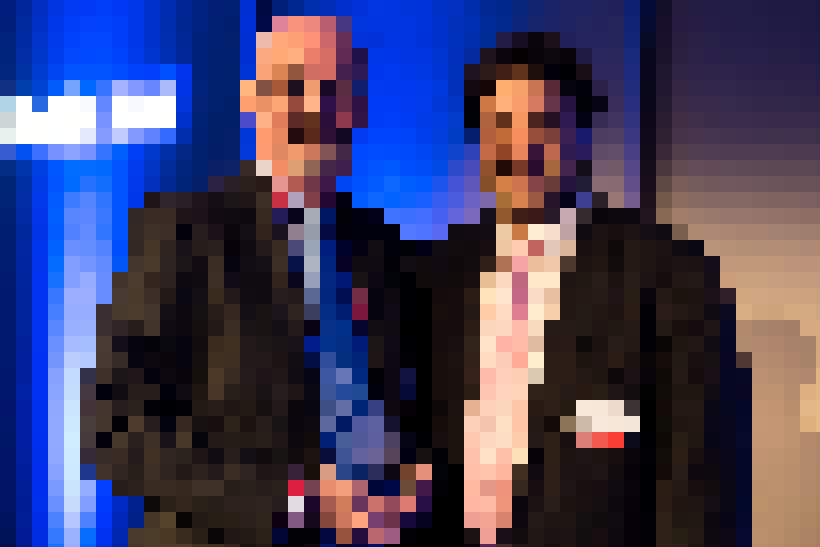 The Clean-on-Demand film involves the co-extrusion of the functional optically clear polyester film layer, along with a thin sacrificial layer of a compatible polymer. Prior to its eventual removal, the sacrificial layer protects the film from both surface debris and scratches from downstream process steps. The sacrificial layer is removed only just prior to the initial barrier layer depositions, revealing an inherently clean virgin surface. Key product design challenges have included:

Konica Minolta won this award for construction of the World's first mass production line of plastic substrate flexible OLED lighting panels. About 77 million euros was invested in the new plant. The new plant will introduce unique roll-to-roll manufacturing method which can have much higher productivity and lower cost than batch method. The production capacity is approximately 1 million panels per month and manufactures plastic substrate flexible OLED lighting panels with white colour and colour tuneable functions. 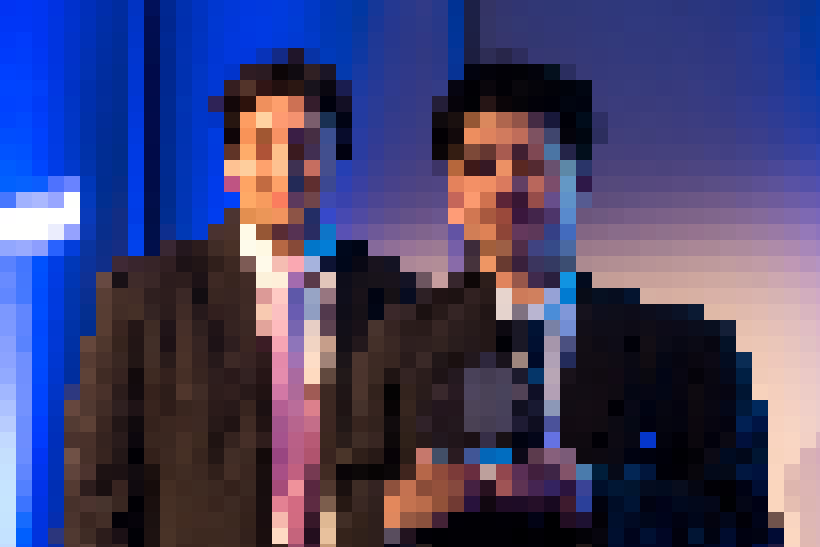 This year Konica Minolta has developed "OLED tulips" in collaboration with Huis Ten Bosch, which is one of the
famous theme parks in Japan and is designed to look like the Netherlands. The OLED tulips have been introduced into its 2015 tulip festival. In "Flower Road," which is one of three special events, the park set up a luminescent tulip garden with as many as 5,000 OLED tulips, and the OLED tulips welcome the visitors with dazzling and hearty light.

One Judge reported, "The OLED tulips are perfect illustrations of the clear advantage of plastic-based organic electronics compared to competing technologies and the drive for highly flexible and eye-catching devices will undoubtedly help our industry massively."

Iwb Application Center of Augsburg won this award for combining 3D printing with printing electronics. Assembling steps as well as space can be saved due to the compact design of the circuits. In addition, a protection of the conductive paths is given automatically by the casing of the part. To achieve this aim, the University implemented two mechanisms into a 3D-printing machine. One enables the user to remove powder locally from the powder-bed and to create cavities as well as thin channels, the other mechanism allows the deposition of a conductive material into the created channels. As a positive side effect, the powder-removing tool can also be used as pick and place tool in order to handle and deposit for example electrical components (SMTcomponents). 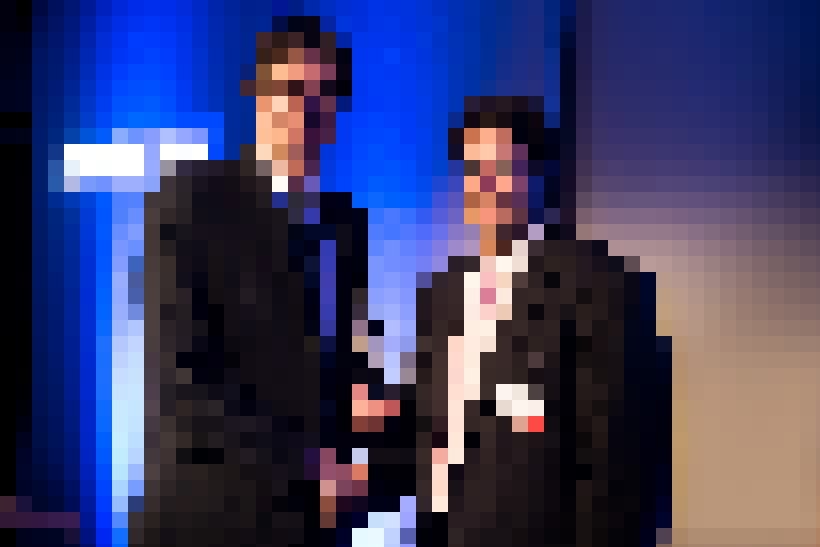 Regarding the state of the art of creating conductive paths during a powder-bed based printing process, the chosen approach is unique and leads, compared to the known publications according to the University, to reproducible results. Using the mechanism allows the creation of two- and three-dimensional conductive paths with a height of approx. 300 μm and a width of approx. 400 μm. The specific resistance of the conductive path is 5 Ωmm2/m. The minimal depth of the channels, which can be created by the tool, is currently 110 μm and the minimal width is 124 μm with a standard deviation of +/- 50 μm, which is within the technical possibilities while the average particle diameter is about 50 μm.
Even more interesting than the considered case of creating three-dimensional electrical circuits is the fact, that two techniques, adding material and removing material, were combined in one process. Using this advanced additive manufacturing technology broadens the range of possible applications. Due to the degree of freedom as far as the width and the depth of the cavities are concerned, not only a second material (for example a conductive material) can be integrated into the part, but also components, sensors or fibres.
One of the judges described the technology as follows: "This is an ingenious improvement to 3D printing with fascinating prospects for future applications." 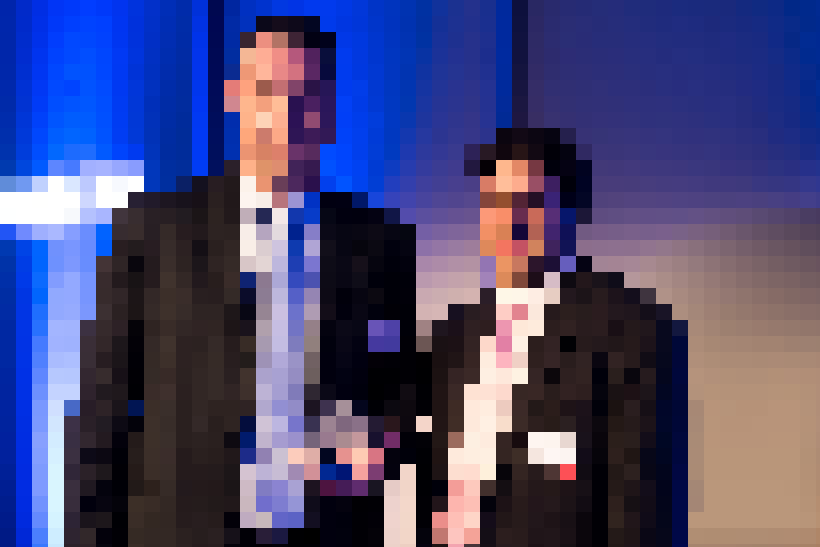 The company reports, "With selective backlighting, we give our clients the option to choose which graphics to highlight and illuminate at night. This is achieved by using a base layer of Light Tape® panels positioned seamlessly next to one another and a top layer of double sided printed translucent vinyl. The front side of the graphic is printed normally while the reverse is printed in black out, the inverse of the graphics to be illuminated. Day/night backlighting allows one image to appear by day, and a second image in the same space to appear by night along with the ability to create texture or definition, using layers of shading on the vinyl. This is achieved by printing a ghost image behind the first image. At night, a secondary image is
visible when the Light Tape® is illuminated."
A judge reported, "What the company shows is an extremely impressive example of how this technique can be employed for advertising purposes in the huge format area. Huge printing presses must be used for such formats."

Vittoria Industries won this award for using graphene in traditional but high-end products to offer improved performance. Vittoria Industries is an industrial company operating in the high end of the sport and race bicycle market being one of the largest producers of premium tires and wheels. The company used very pure and high grade graphene from Directa Plus: 3 to 7 layers only.
Rudie Campagne President and Founder of the Vittoria Group reports, "We were very successful with both products: our carbon wheels show a dramatic improvement of heat dissipation and significant increased material strength. Tires: we were able to develop a tire with much lower rolling resistance (fastest tire in the world) whilst improving grip and traction. Since September we are the first and only company producing and selling our carbon wheels with graphene in increasing numbers all around the world. Some are already used as service wheels in the big professional bike races. We will launch coming September a full range of road race and MTB tires with graphene. This will/should create a revolution for traditional and mature products: the bicycle tire. Also in this category will Vittoria be the first in the world." 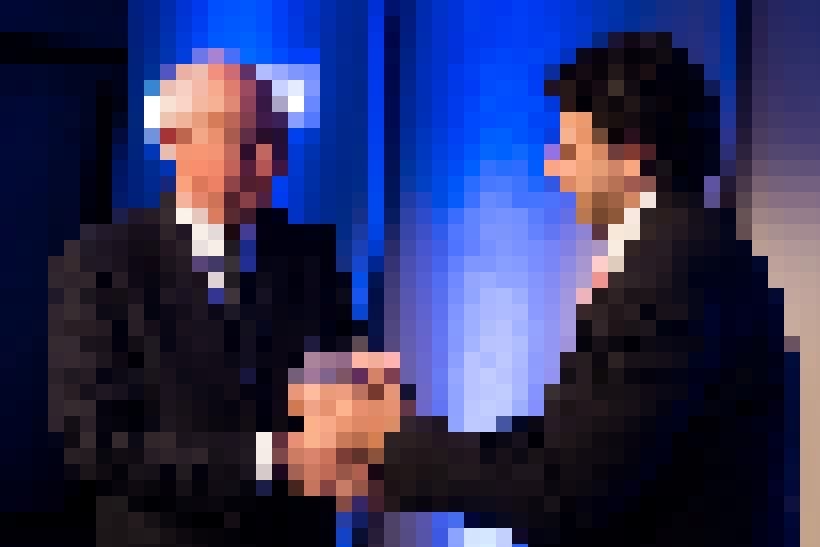 One judge commented, "Graphene has attracted widespread interest over recent years and it is great to see an actual product that utilises the advantageous properties of this exciting material."
The next IDTechEx Printed Electronics Europe awards will be held at the in Berlin, Germany on 26-27 April 2016 and before that the US awards will be held at the Printed Electronics USA event in Santa Clara, CA on 18-19 November 2015. For more details see www.PrintedElectronicsUSA.com

IDTechEx guides your strategic business decisions through its Research and Events services, helping you profit from emerging technologies. IDTechEx Events provide an analytical, commercial outlook, taking into account market requirements, competitive technologies and development roadmaps. Attendees are presented with the full, diverse range of technologies but the main thrust is always on end user needs and commercialization strategies. For more information see www.IDTechEx.com