In 2008 the value of the entire RFID market will be $5.29 billion, up from $4.93 billion in 2007. This includes tags, readers and software/services for RFID cards, labels, fobs and all other form factors. The majority of this value is due to large national RFID schemes for transportation and national ID, incorporating contactless (RFID) cards. For example, China has almost completed issuing each citizen with a national ID RFID card. The tagging of pallets and cases as demanded by retailers (mostly in the US) will use approximately 325 million RFID labels in 2008, but we see strong take off in retail outside mandates, such as from Marks & Spencer who have used well over 100 million RFID tags to date. The tagging of animals (such as pigs and sheep) is quickly taking off as it becomes a legal requirement in many more territories, with 90 million tags being used for this sector in 2008. This is happening in regions such as China and Australasia. In total, 2.16 billion tags will be sold in 2008 versus 1.74 billion in 2007 and 1.02 billion in 2006.
By 2018, the market value will be over five times the size of the market compared to 2008, but the number of tags supplied will be over 300 times that of 2008, driven by the development of lower cost tags and installed infrastructure which will enable high volumes of articles to be tagged. The following figure shows the IDTechEx market projections of RFID in 2008, 2013 and 2018.
Total RFID Market Projections in US dollar billions 2008, 2013, 2018 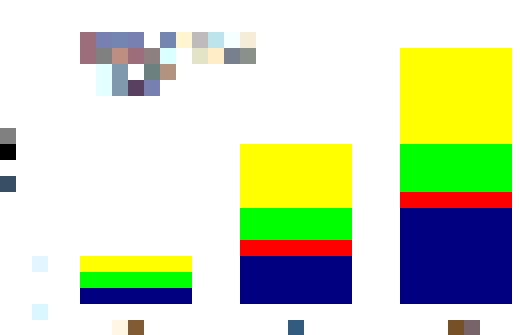 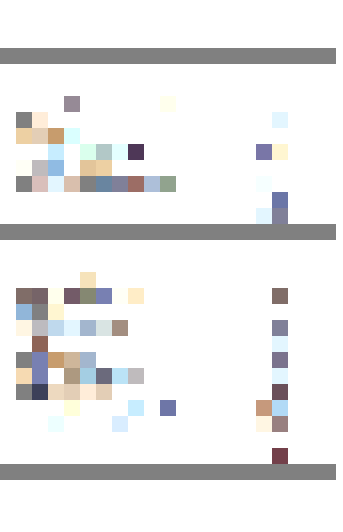 Forecasts by market vertical for tags only are shown below. These include active and passive tags.
RFID Tag Revenues by market 2008

This 266 page report includes a separate functional spreadsheet of the forecasts, six months access to the monthly IDTechEx journal RFID Analyst (worth $500) and access to report updates throughout the year. For more information see www.IDTechEx.com/forecasts.
Globally researched by IDTechEx technical experts, we analyse the RFID market in many different ways, with over 180 tables and figures. They include detailed ten year projections for EPC vs non-EPC, high value niche markets, active vs passive, readers, markets by frequency, markets by geographical region, label vs non label, chip vs chipless, markets by application, tag format and tag location. Cumulative sales of RFID are analyzed as are the major players and unmet opportunities. It covers the emergence of new products, legal and demand pressures and impediments for the years to come.
Read the January edition of RFID Analyst for free