Loc8tor is a UK startup with first year sales that would put most other RFID startups to shame. Its products are aimed at the consumer market but are also beginning to be used in industry. These very affordable hand held devices and tiny, feather light, three centimeter tags permit items, people and animals to be located in 3D and, where necessary, electronically ring fenced. For example, you can know if your daughter goes more than 30 meters away from you in a theme park or if an asset is being taken away without permission. It works by Received Signal Strength Indication RSSI. Up to 24 tags can be separately located.It is a basic form of Real Time Locating System RTLS that costs ten thousand times less than a sophisticated RTLS system.

Loc8tor employs printed carbon and silver conductors for the touch keyboard, the tag battery activator and the state of the art Yagi antenna. A Yagi antenna, also known as a Yagi-Uda array or simply a YAGI, is a unidirectional antenna commonly used in communications when a frequency is above 10 MHz but here it is used at 2.4 GHz. A basic YAGI consists of two or three straight elements, each measuring approximately one half of a wavelength. This antenna is inherently balanced. It was invented in 1926 by Hidetsugu Yagi and Shintaro Uda of Tohoku Imperial University, Sendai, Japan.
A typical YAGI has one reflector and one or more directors - here just one. The antenna propagates electromagnetic field energy in the direction running from the driven element toward the director and is most sensitive to incoming electromagnetic field energy in this same direction. A YAGI antenna not only has a unidirectional radiation and response pattern but it concentrates the radiation and response. A magnified picture of the tiny 3 cm tags is shown below. 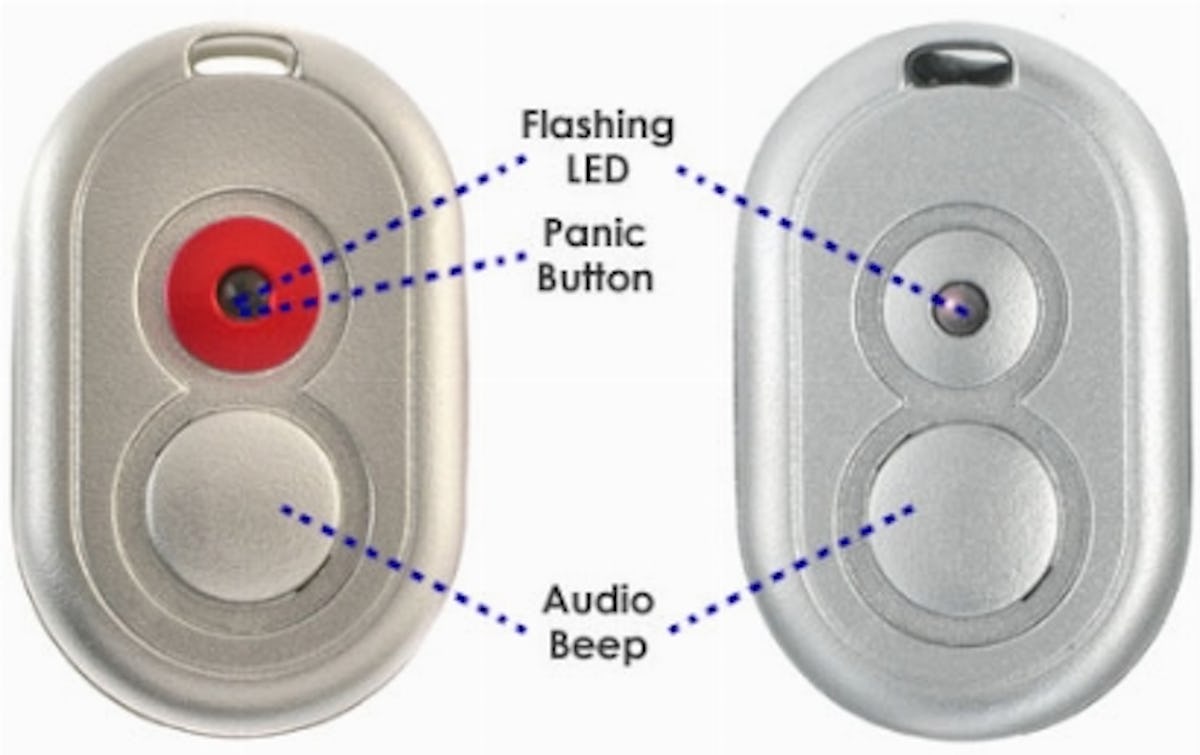 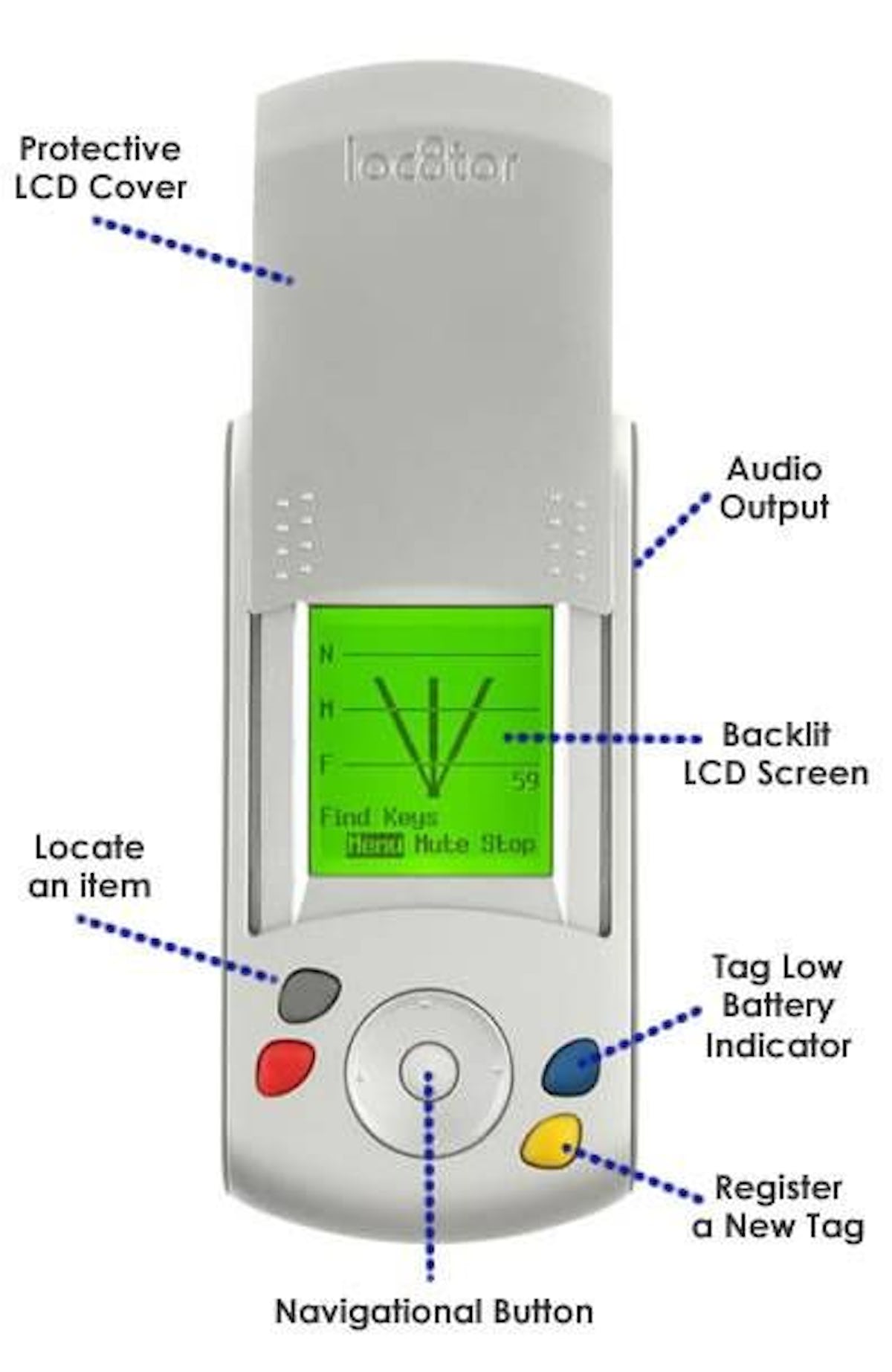