Electronic paper technology has found its main application in the development of e-book readers, a market that has bloomed in recent years with successful devices such as the Amazon Kindle and the Barns & Noble Nook. A host of other devices have also been made available or are under development - mostly with limited success so far when compared to the leading devices- that offer consumers a variety of choice, in terms of display technology, device size, form factor and content availability.
What the future holds for e-readers remains to be seen. New technologies and devices are being developed/launched and there is stiff competition from similar devices such as tablet computers that can offer consumers alternatives with added functionality. The launch of the Amazon Kindle Fire, with its low price point when compared to other tablets, is a good example of a competing device that could upset the current situation for e-readers.
This highlights the need for new markets to be identified, in order for electronic paper devices to continue enjoying the growth witnessed in the years since their initial launch.
IDTechEx's Printed Electronics USA 2011, in Santa Clara, CA on the 30th of November and 1st of December will feature focused sessions on electronics paper technologies, with main technology developers giving updates on their advances and future work.

Electrophoretic displays are not the only option

E Ink's display platform, based on electrophoretic technology has dominated the e-reader market since its official market launch in 2006. Having sold 100,000 devices in their first year, 2011 is expected to end with sales of around 28 million units for E Ink.
Other e-paper technologies have entered the arena in the meantime, each at different stages of development: KENT displays cholesteric LCDs have already found a successful application in the "boogie board e-writer", a low cost, increasingly popular writing tablet, the equivalent of an "electronic blackboard".
Consumer electronics giant Samsung acquired Liquavista and is pushing the development and commercialization of the company's display technology based on the principles of electrowetting. Though not as low power as cholesteric LCDs or electrophoretic displays (in contrast to these two technologies, electrowetting displays require a small amount of power to hold a specific image) electrowetting technology has already demonstrated colour versions and video capabilities and with Samsug's support, the technology could be fast tracked and lead to commercial product very quickly.
Mirasol, with its MEMS-based technology, has already showcased demonstrators and prototypes while other companies such as Opalux are introducing entirely new technologies in the market place (the company is developing photonic crystal materials for flexible displays). All these new developments in the e-paper space could disrupt E Ink's dominance in the next few years.

IDTechEx forecasts for the e-reader market are given below, using two different scenarios, one being more conservative than the other. In the conservative case, there's a delay in the uptake of e-paper technologies in new markets, in which case, the overall market remains limited to mostly leisure reading, the current main market for e-readers.
The more optimistic scenario gives the prospects for growth, assuming that new markets, such as education and business reading applications see significant uptake in the next few years. Text books for schools in specific offer a very large potential opportunity, and could potentially reach sales that are double those for leisure reading (Cambridge University spin-off Plastic Logic is already trialling its PL100 e-reader for schools in Russia).
Improvements in the performance of e-book readers are also taken into account, with these being mostly focused on better switching speeds and incorporation of high quality video capabilities (from 2017 onwards) and better colour rendering for colour versions of e-readers.
At the same time there's going to be growth in e-paper technologies in a variety of other market segments too, including posters and signage, smart cards, even other types of personal electronics (such as mobile phones or watches) and electrics (e.g. displays on white goods). Further into the future, incorporation of e-paper technologies into tablets, laptops or even televisions is also envisaged. At that point, and having become able to reach market sizes comparable to that of the LCD industry, displays and backplanes will also become competitive in price when compared to liquid crystal displays. 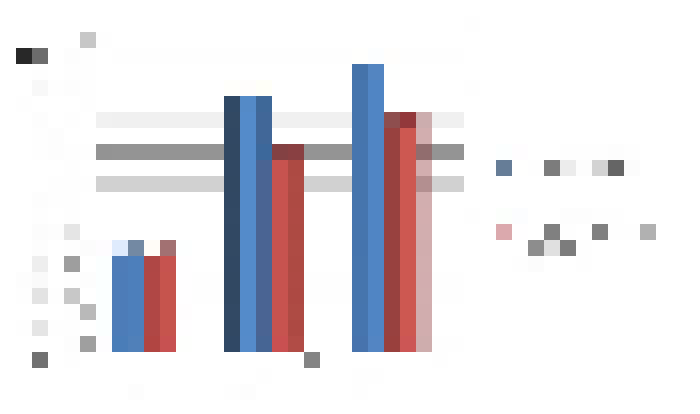 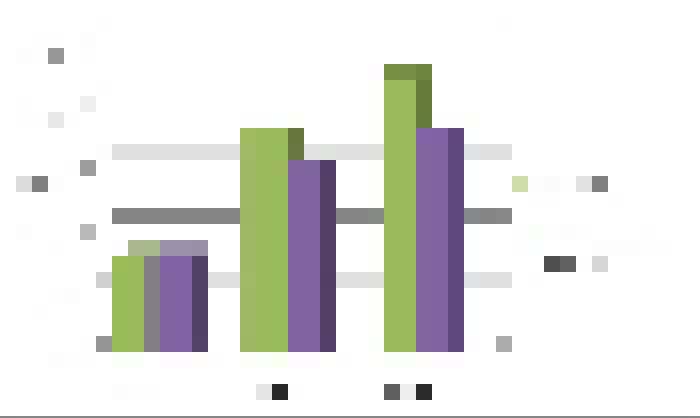