Flexible PV: growing more than three-fold in the next 5 years

Although it is often the case that flexible solar panels are assumed to be related to organic photovoltaic technologies, that is not always the case. In the CIGS materials platform for instance, the IDTechEx report on thin film technologies "Thin Film Photovoltaics and Batteries 2012-2022" (www.idtechex.com/pv) expects that although only less than 70 MW of CIGS cells were characterized by flexibility in 2012, over 240MW will be flexible by 2017. 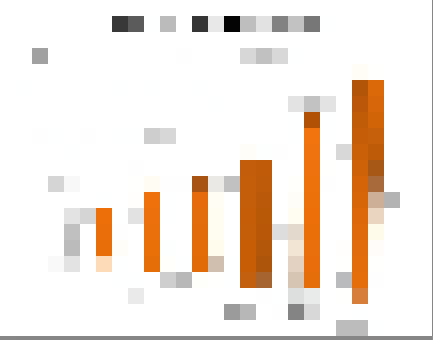 Figure 1. Flexible CIGS solar cell growth in the next 5 years. Source: IDTechEx
At the same time, a-Si solar cells are also available by several companies that manufacture them on flexible substrates. Overall, the addressable market segments for these cells are quite different to the solar farm and rooftop installations that are served by manufacturers of rigid panels. It is still worthy to note though that some flexible solar cell providers, such as Nanosolar, will still pursue the chance to address the grid-connected space, even though the industry is facing a period of consolidation over the past couple of years during which several weaker players had to shut down operations.

Military
French company Disasolar for example, is a distributer of flexible a-Si and CIGS solar cells in France. They have distribution agreements with GlobalSolar, AscentSolar, SolarPower, SoloPower and Flexcell, addressing off-grid markets such as military applications, car roofs, buses, power in developing countries etc. Examples of the company's activities include custom-designed flexible photovoltaic systems such as the one developed for the Panhard (a French manufacturer of light tactical and military vehicles) VBL vehicle. The system is using CIGS PV modules and in an initial prototype, 36Wp modules were used.
Art
In an entirely different sector, artist Claude Massot is utilizing flexible solar cells from Disasolar in one of his works to be displayed in the annual exhibition Art en Capital 2012, from November 27 - December 2012, at the Grand Palais in Paris. Claude Massot's work is a diptych of paintings, illuminated by LED lights that are powered by 5 flexible solar panels, which accompany the two paintings.
Consumer Electronics
After a tumultuous year in 2011, during which Ascent Solar almost went out of business, and having been "rescued" by Chinese conglomerate TFG Radiant, the company has now made its EnerPlex line of products available. Portable solar chargers, cases for Samsung Galaxy and iPhone mobile phones, Ascent Solar is addressing market segments in which profit margins are not as depressed as in the grid-connected sector. 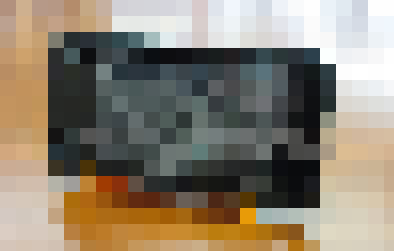 Figure 2. The EnerPlex solar powered mobile phone case from Ascent Solar
Even put together with the military, transport and portable power for developing countries sectors, the consumer electronics space is definitely a smaller market in terms of volume of product sold but has offered an opportunity to Ascent, and several other companies to make a wide range of products available until other markets characterized by higher volumes, such as the building integrated PV for example, become more accessible.

Organic photovoltaics (OPV) are still seeing their share of supporters as well, even after the demise of Konarka. Even though they are expected to reach only a few hundred million dollars in market size in the next decade according to IDTechEx research "Organic Photovoltaics: Technologies, Markets & Players 2012-2022" (www.IDTechEx.com/opv) there is still a lot of movement in this space.
For example Disasolar will begin constructing a pilot inkjet printing line for solar cells in January 2013, taking advantage of Disa's know-how in printing technologies. The company intends to inkjet print organic photovoltaics for applications in the automotive, transport and other industries. Disasolar is expecting to see OPV prototypes in demonstator projects by about 2014, but the company states that it would take a few more years until their OPV products will be commercialized. When they do become commercially available though, they are expecting achievable lifetimes for flexible systems of +5 years and efficiency levels of over 6%.
Solarmer on the other hand, the spin off from UCLA in Los Angeles, California that has no less than 5 world records on OPV efficiencies under its belt is also looking to make commercial product available in the next two years, addressing the portable power sectors.
For more information on thin film photovoltaics, rigid or flexible, as well as extensive analysis and profiles of the companies mentioned in this article as well as many others involved in the thin film PV sector please visit www.IDTechEx.com/pv
For more read Energy Harvesting and Storage for Electronic Devices 2012-2022
And attend Energy Harvesting & Storage Europe 17-18 April 2013, Berlin, Germany
Printed Electronics Europe, Berlin, Germany, April 17-18 2013 .